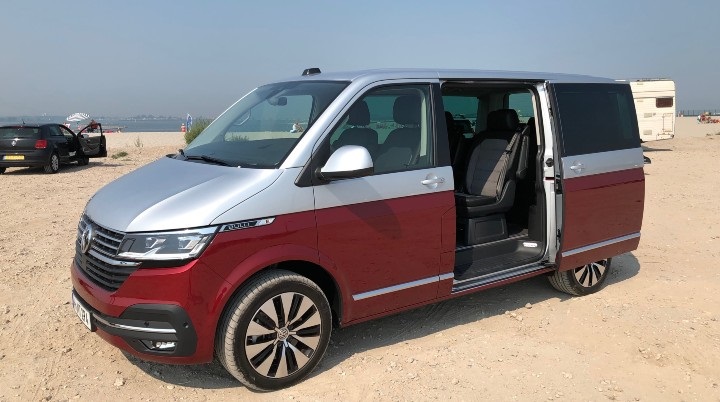 A short flight from Heathrow to Amsterdam, and quite a long walk from the plane to the car park where the vans were lined-up and ready to go. Schiphol airport is big, and you have to allow plenty of time to get from one place to the next, such as check-in to the Gate.

Volkswagen have decided to name the refreshed T6, the T6.1, taking on the practise of computer companies as they tend to use a ‘point’ in their updates. 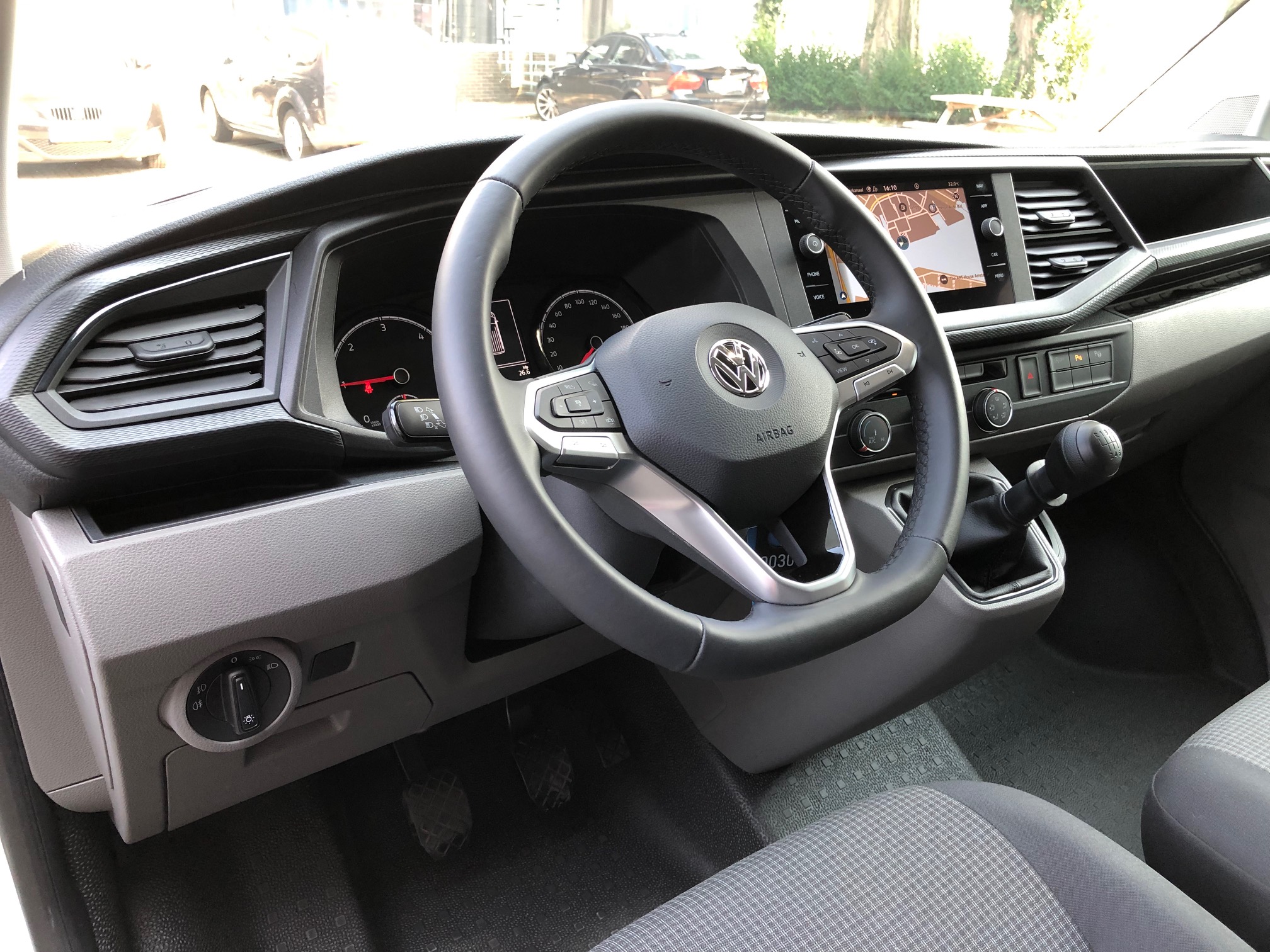 The interior gets a new dash, that does look good, new steering wheel, door panels have been improved, but most noticeable is the Digital Cockpit available on some models, but all models get the fully digital instrument cluster, a very clever display that was once just used on expensive premium cars, but now the humble van gets this system. 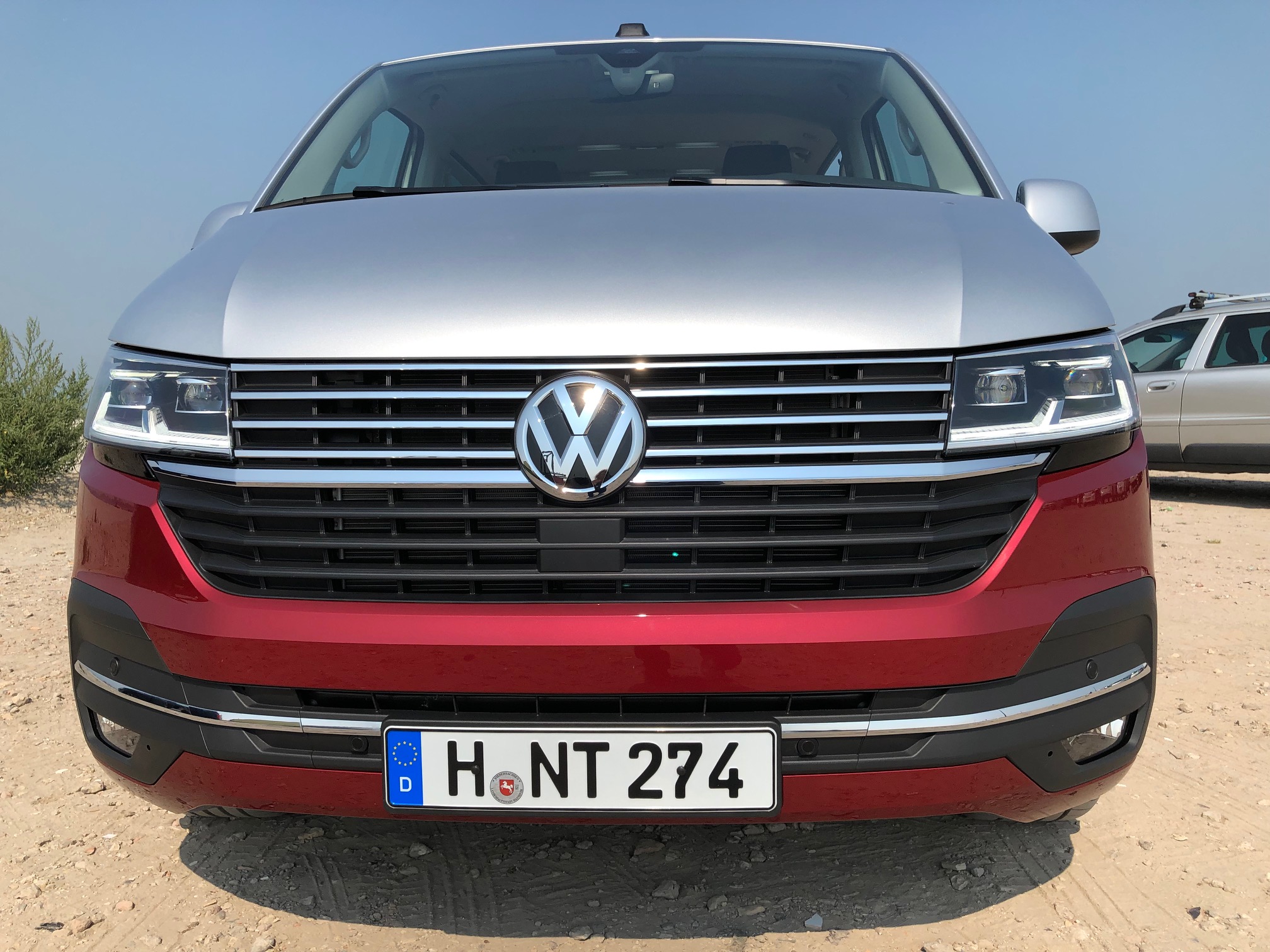 The VW ‘T’ Series has been around for quite some time, with the first one, the T1, being introduced in the early 1950’s. Having the press event in Amsterdam there is a direct connection to the ‘inventor’ of the T1. A Dutch VW Importer, Ben Pon saw a ‘home made’ parts mover at the Wolfsburg factory in Germany, he got some drawings and designed a van, based on the parts mover. Development began on the project in 1948, and just three-months later the first prototype had been made by the factory, and that was the start of the classic T1 split-screen.

We left the airport in a standard panel van fitted with a TDI 150ps 6-speed manual, and had three front seats, it was quick and quiet and everything you would expect from a Transporter.

We went to the event HQ alongside the river, where even more varieties of T6.1 were lined up and ready to go. A choice of destinations around the city, all in the sat-nav, all you had to do was pick a vehicle, and the route. 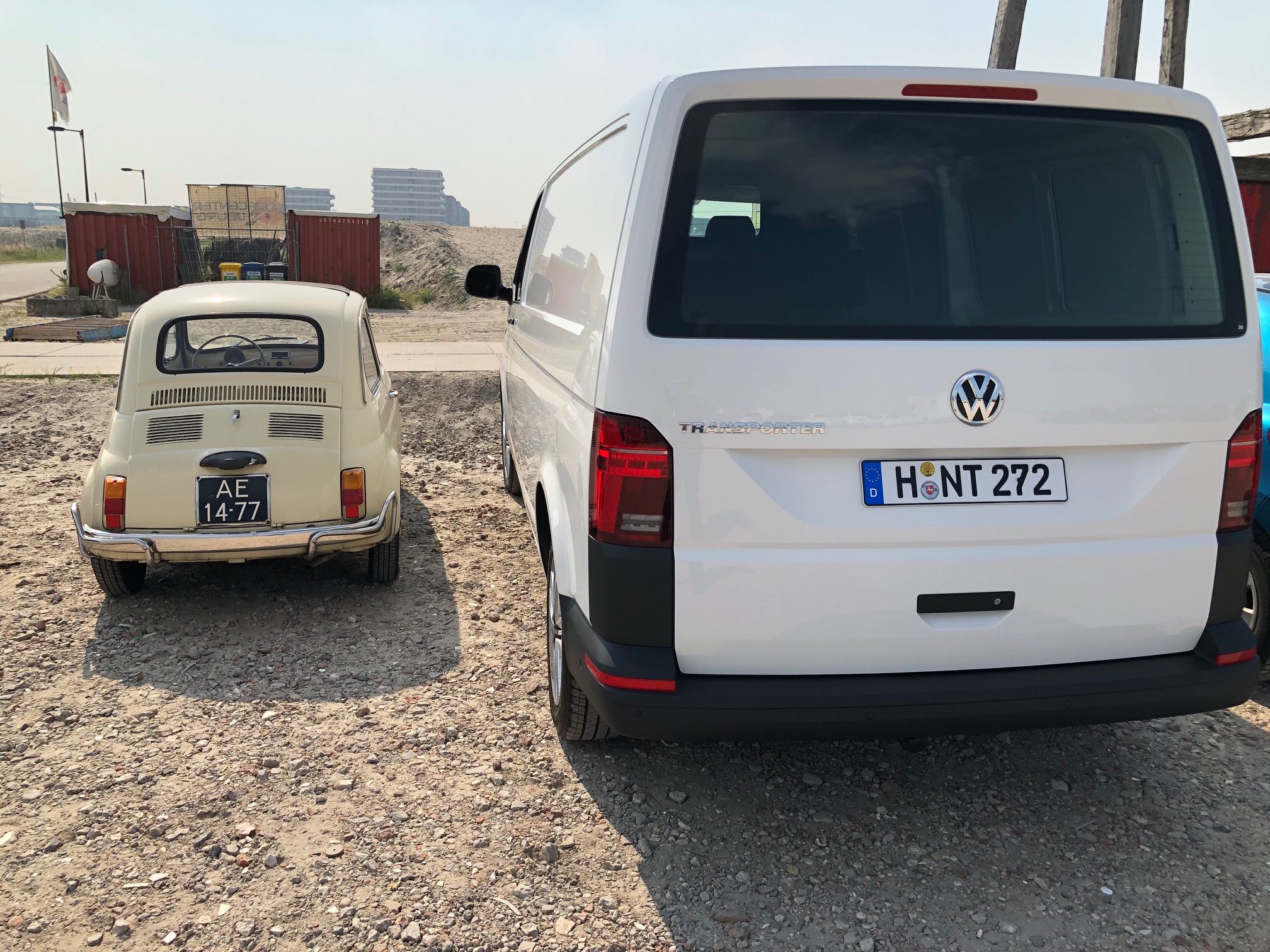 I got a Caravelle seven-seat exec bus, and drove to Strand Blijburg, which was just 14km away, and I was amazed to find a large beach, with loads of people on the beach, umbrellas up, playing ball games, and wind-surfing. I didn’t even know there was beach so close to the city. But it did remind me of those days way back when every beach just about everywhere in the world had a T1, T2, T3 on it, with surf boards, and to make it even more spine-chilling, there was an original Fiat 500 in the car park, it was very nostalgic and heart-warming, a nice feeling.

As I sat in this very comfortable, well-appointed and luxurious vehicle, I thought how fantastic it would be to drive from this beach to one in Southern Spain, I could have more than happily sat in the driving seat for that distance, what a great vehicle to drive across Europe to the Mediterranean. For a split second I did think… would they miss it….

Four diesel engines will be available at launch: 90ps, 110ps, 150ps and 199ps, VW will not be offering a petrol in the T6.1, maybe a mistake, but they know better..??… an Electric version is currently being developed and is likely to be on the market sometime in the next couple of years. 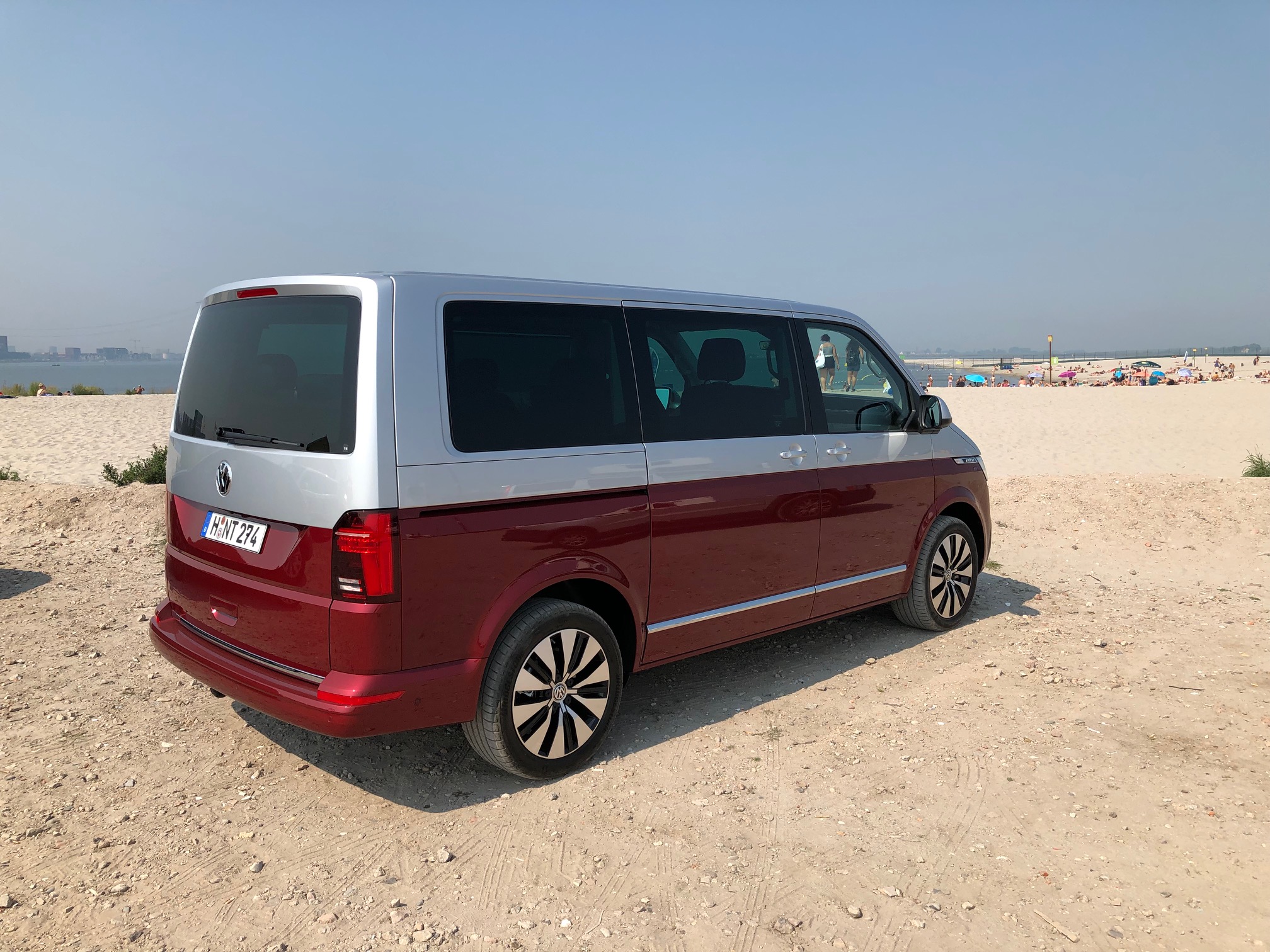 There will be a short wheelbase and long wheelbase. The Shuttle will be available with five to nine seats. There will be 5 -speed manual, 6-speed manual and 7-speed DSG Auto. Some models will be offered with 4MOTION. The ever-popular chassis-cab and double cab will available so customers can put whatever bodies they want on the back, such as tippers, drop sides etc.

The ’Strapline / Slogan’ VW Commercial Vehicles were using in Holland was ‘Drive The Bus’ I wasn’t sure, and neither was anyone else what it meant, as they are not all buses. I asked someone from VW HQ, and they gave us an answer, and I’m still none the wiser, think something has been lost in translation between German and English. But I could think of a better marketing slogan: ‘It’s a Cracking Vehicle’ which is more understandable, and more accurate.

This is a great vehicle, whichever model, body suits the individual, but the down side is, you will have to wait a while to get one. Full pricing and spec will not be released in the UK until November, and first UK deliveries are expected in March 2020.

A great day out in Holland, driving a great van, a day that left me emotionally drained, and I had only been driving a VW Van..!!