It was over to Prague for the Grand Unveiling and World Premiere of the all-new Skoda Octavia. We went to the National Gallery in the centre of the City, a large impressive building and just the right place to hold such a grand event.

The car was unveiled to the sounds of the Czech Philharmonic Orchestra who were playing live high up in the building. Then a solo violinist walked up and down the ‘cat-walk’ where the car was being driven. The music sounded fantastic and added to the overall launch of this new car. Skoda had not done anything by halves, and had certainly hit the right notes. 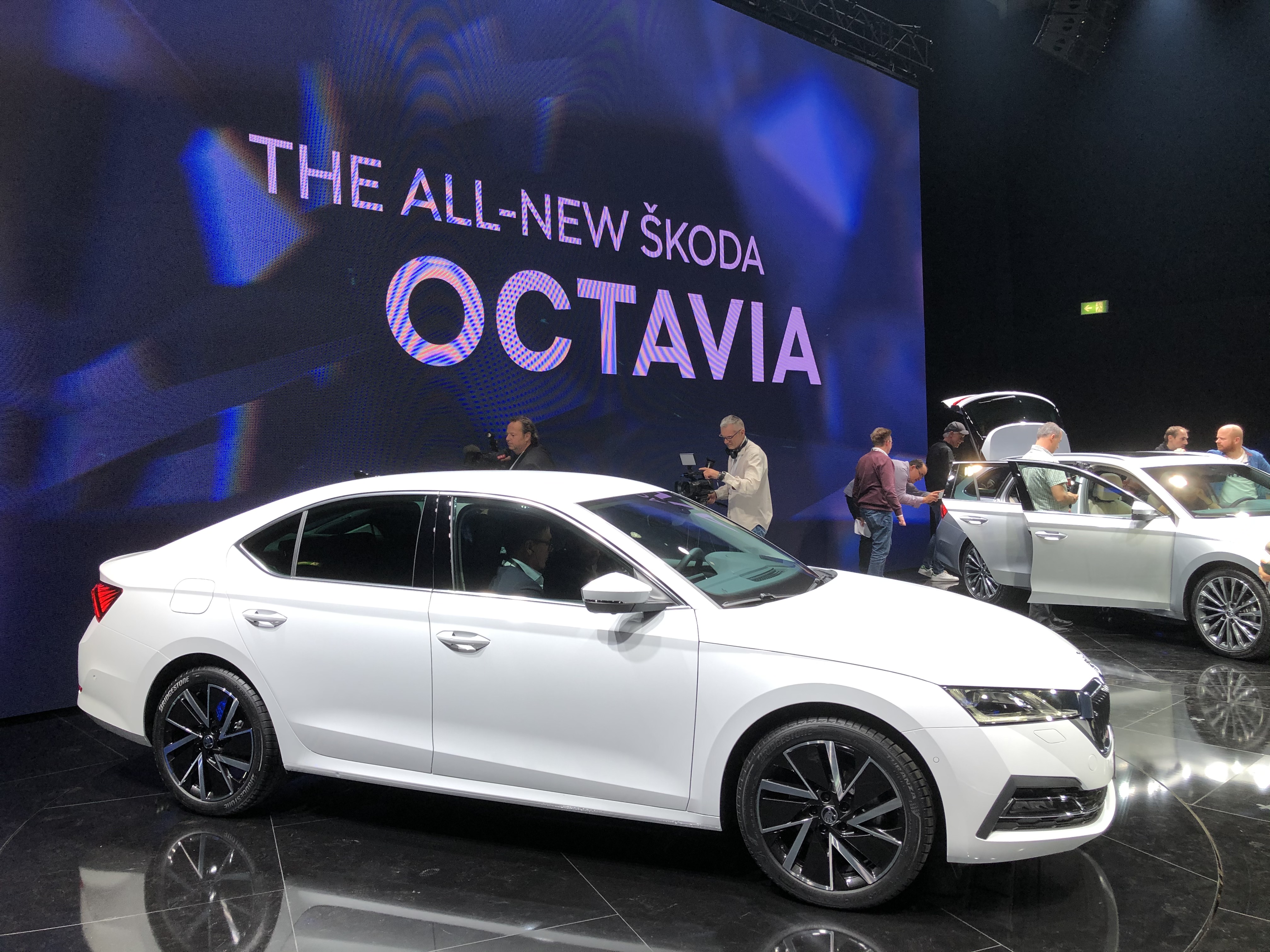 The first Octavia was launched in 1959 and this latest one is the fifth-generation and is more a revolution than an evolution. It gains a completely new body with sharp, crisp lines with improved aerodynamics. It has full LED Matrix headlights. Animated Coming Home for full LED tail lights, and also have dynamic rear indicators. The new, more bold grille is more upright, but it is still very recognisable as a Skoda.

The interior is also all-new, with a new dashboard, centre-console and door trims. There is a contrasting coloured area below the large, free-standing central multi-function display. A new ambient-lighting function – colours grouped into icons representing ambient light scenes, though I’m not entirely sure what that means.

This design of the new Octavia is more ‘Coupe-Like’ than a traditional Hatch. But it is not only a five-door that will be available, but also the very popular Estate will be launched in mid-2020 at the same time.

The Octavia has been a great success for Skoda with over 6.5 million sold since it was first launched. 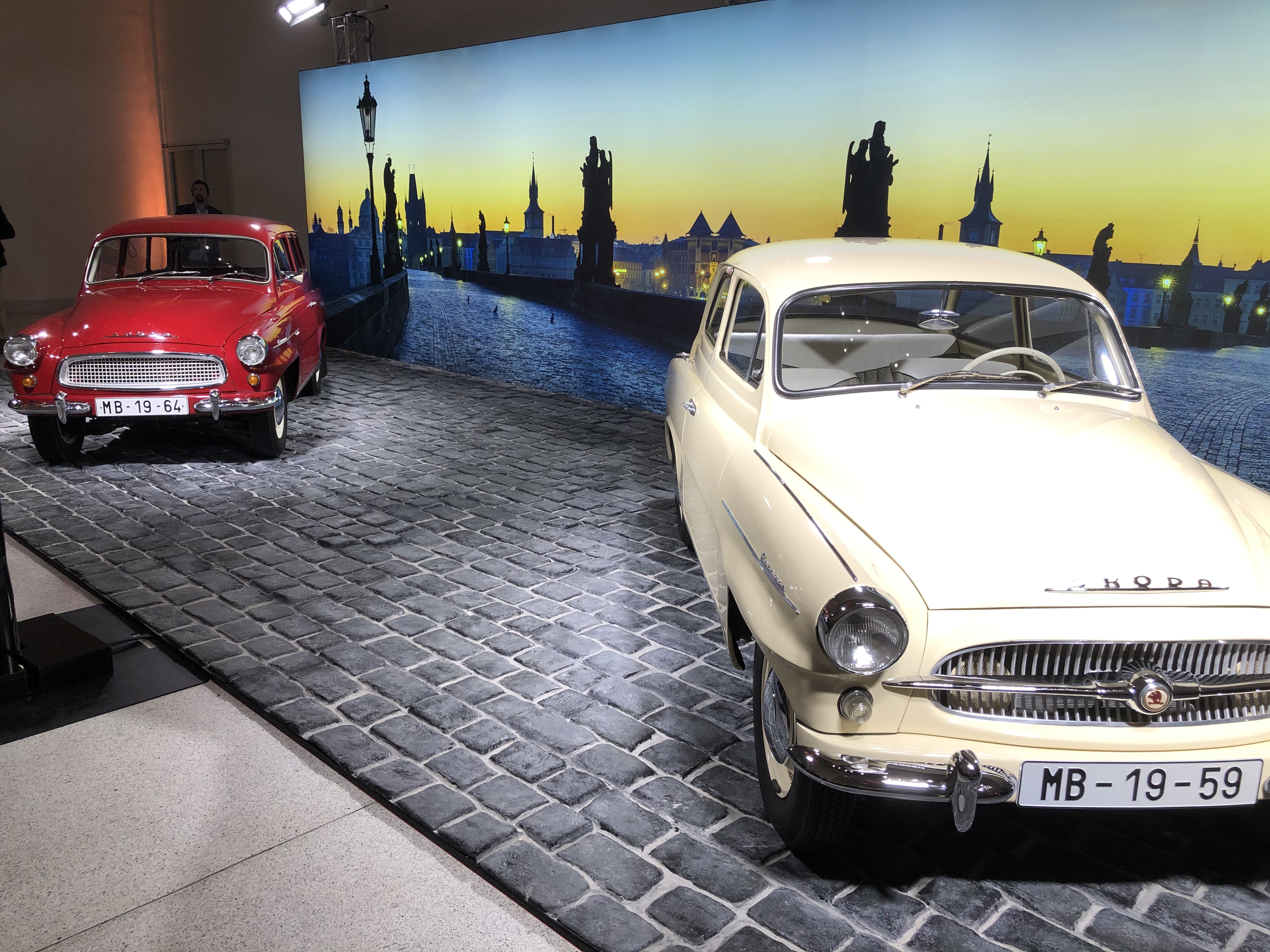 At the event, Skoda had on display a couple of Classic Octavia’s dating back to 1959, and these almost attracted as much attention as the new car.

Engines and spec have not been finalised for the UK yet, but engines that will be offered include three petrol: 1.0 TSI EVO, 1,5 TSI EVO, 2.0 TSI, just one diesel a 2.0 TDI and Skoda will be offering two Mild Hybrids: 1.0 TSI EVO e-Tec and 1.5 TSI EVO e-Tec. A Plug-In 1.4-litre Hybrid petrol will also become available shortly after the main launch.

This all-new Skoda Octavia looks good, has the right choice of engines, and will be built to a very high standard using the best possible materials. Technology and Safety have not been forgotten with plenty of new features making their debut in the new Octavia.

This car and estate will no doubt be a very popular choice across Europe, and will help Skoda get more customers and continue to grow.