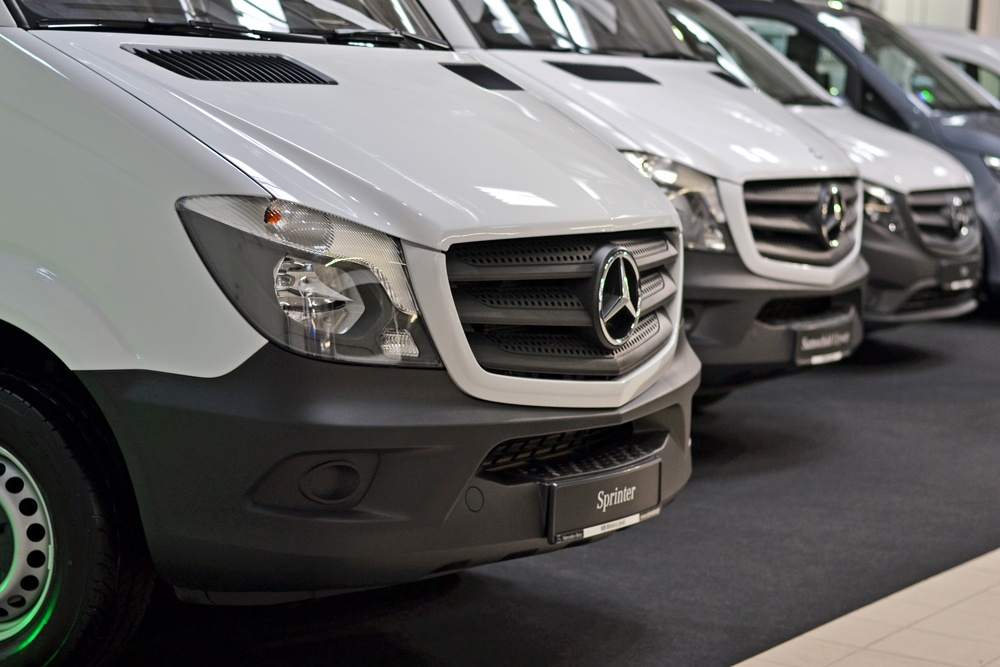 Steve Botfield, senior editor commercial vehicles and motorcycles commented: “Our detailed analysis of data for the used market reveals that so far for 2018 volume decreased by 5.2% compared to 2017 with three year old vehicles increasing from 3.04% of the total in 2016 to 3.79% and 4.74% in 2017 and 2018 respectively. We’re utilising our most accurate data yet in this analysis with 99.2% of all vehicles IDs in the LCV sector published.

“Despite March being one of the most chaotic months on record we didn’t really pick up any weakening of demand and there is likely to be an element of pent up demand positively effecting sales as we move into the second quarter.”

New LCV sales were also up 6.35% in February compared to the same period last year according to automotive data experts, cap hpi. New LCV registrations for February 2018 stood at 14,135 compared to 13,291 for 2017.

Year to date there has been a slight decrease of -0.13% compared to 2017 and -1.09% on the record year of 2016. Severe arctic weather conditions brought about by the ‘Beast from the East’ contributed to this.

Botfield said: “March saw the country paralysed for several days with the complete closure of many major roads and motorways. This impacted heavily on the vehicle remarketing sector which is totally reliant on the road transport network for the huge volume of vehicle movements that occur behind the scenes each day.

“With this extreme weather it soon became clear that the disruption to vehicle transportation and the preparation of vehicles in general would inevitably have an impact on auction entries and our pricing review for March indicated volumes were down by -16% compared to February.

“However, the market has weathered far greater storms in the past and this is nothing more than a very short term blip in supply with an extraneous cause. By contrast, online activity was busier with more trade buyers than usual choosing to buy online rather than venture out into the arctic conditions.”

At 4.31% of total LCV sales the market share for the city van sector market was down slightly compared to February whilst average market prices continued to rise for the third month in succession. The Bipper Diesel 1.3 HDi 75 S continues to drive prices in the used city van sector with 10.76% share of the sector almost double its nearest rival the Fiesta Diesel 1.5 TDCi Van.

While the sector market share for small vans was down by just over 2% last month the average price performance improved significantly to just over 103%. Citroen’s Berlingo 1.6 HDi 625Kg Enterprise 75ps model remains on top well above its nearest rival with its sector share increasing by just over 2% compared to the previous month.

With a market share of almost 30% and an average price performance of just under 101% it was another strong month for medium vans. With a good mix of models on sale, the Ford Transit Custom continues to dominate this sector whilst consistently achieving the average guide prices.

With a sector market share of around 18.9% it’s clear that large vans bore the brunt of the downturn in sales last month. Prices held firm though at 103.3% of the guide which was marginally better than the previous month