First of all, there are some discrepancies on how exactly the Xceed is spelt. On all the press material it is a Capitol ‘X’, Capitol ‘C’ and small ‘eed’. But on the cars badges, it is a Large ‘X’ and slightly smaller ‘CEED’ but all in capitol letters, so in this piece, I am going to mix up a bit the way it is spelt.

The XCEED is all-new, and is based on the CEED 5-door hatch platform, but only shares the front doors, every other panel is new, and different. But stands 42mm taller than the hatch, has more muscular lines, has black plastic wheel-arch mouldings, black trim to make it look more like a SUV/Off-roader. 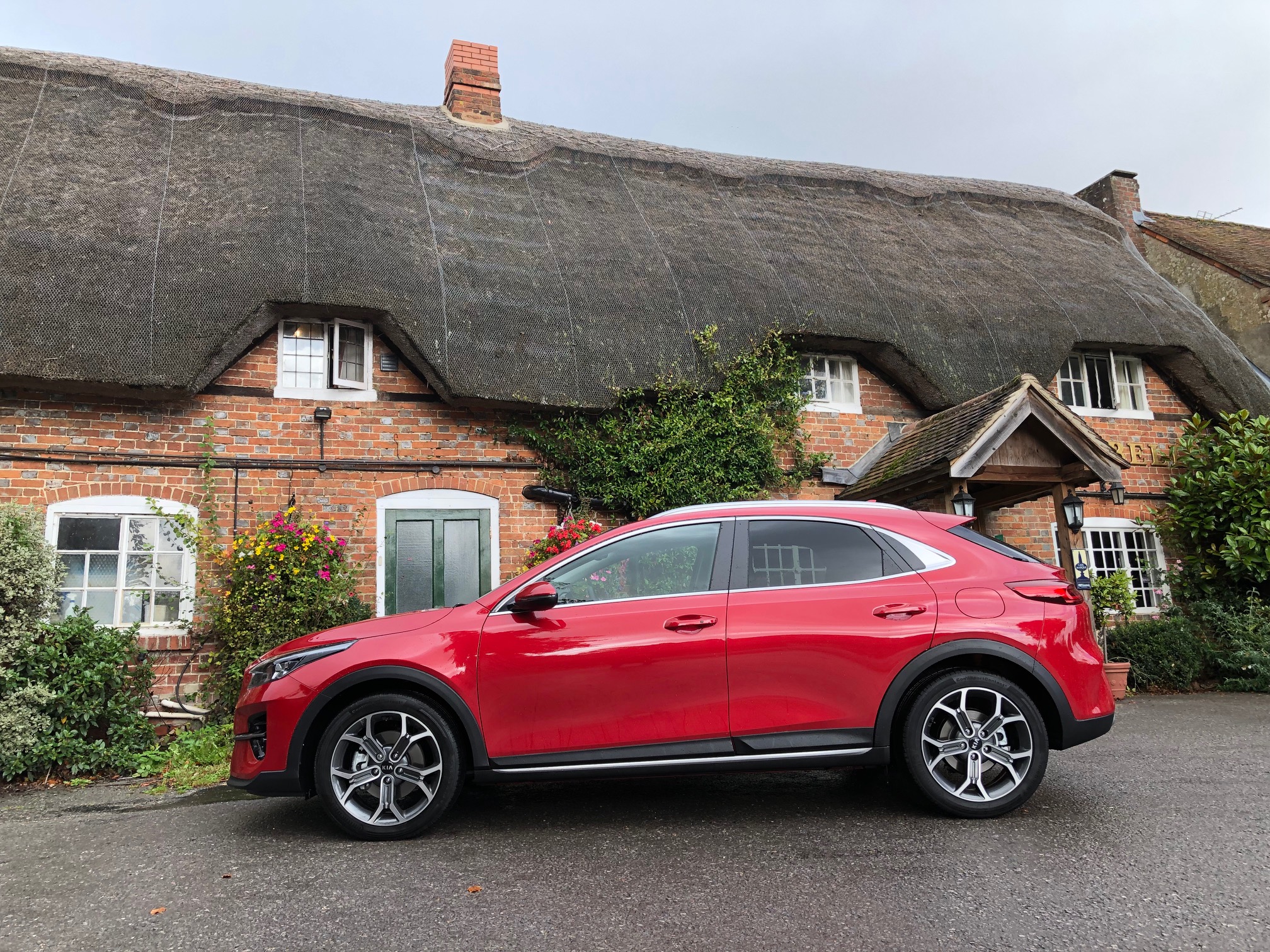 Many will think that the XCeed is just a pumped-up version of the Hatch, that KIA have done this just to keep up with the demand of this type of vehicle, and basically, just taking advantage of the situation. If this was the case. Then this is not the first time in history that a manufacturer has taken a car, stuck on some wheel-arch mouldings, put on some other bits and pieces and tried to make something a bit different, remember the Rover 25 Streetwise, that actually sold quite well, and it was only a Rover 25.

But the XCEED is much more than that, as it has the underpinnings of the CEED, but after that it is very different.

Three engines are available at launch and I tried all three while on the launch in Berkshire and Oxfordshire, the route took us through both counties. First to try was the 1.4 T-GDI petrol, coupled to a very smooth 7-speed DCT auto (a 6-speed manual is also available). This engine produces 138 bhp goes from 0-60 mph in 9.2 seconds. The car I drove was a bright metallic yellow ‘First-Edition’ priced at £29,195 OTR. This car with this engine, and fully loaded with standard spec, drove really well. Was quick enough and quiet, and had a very clear 10.2-inch TFT LCD Widescreen, that is standard on the ‘3’ and First Edition models. The system uses KIA’s Live Services using a Esim card to retrieve and update live data including: weather forecasts, points of interest, details of on and off street parking availability. 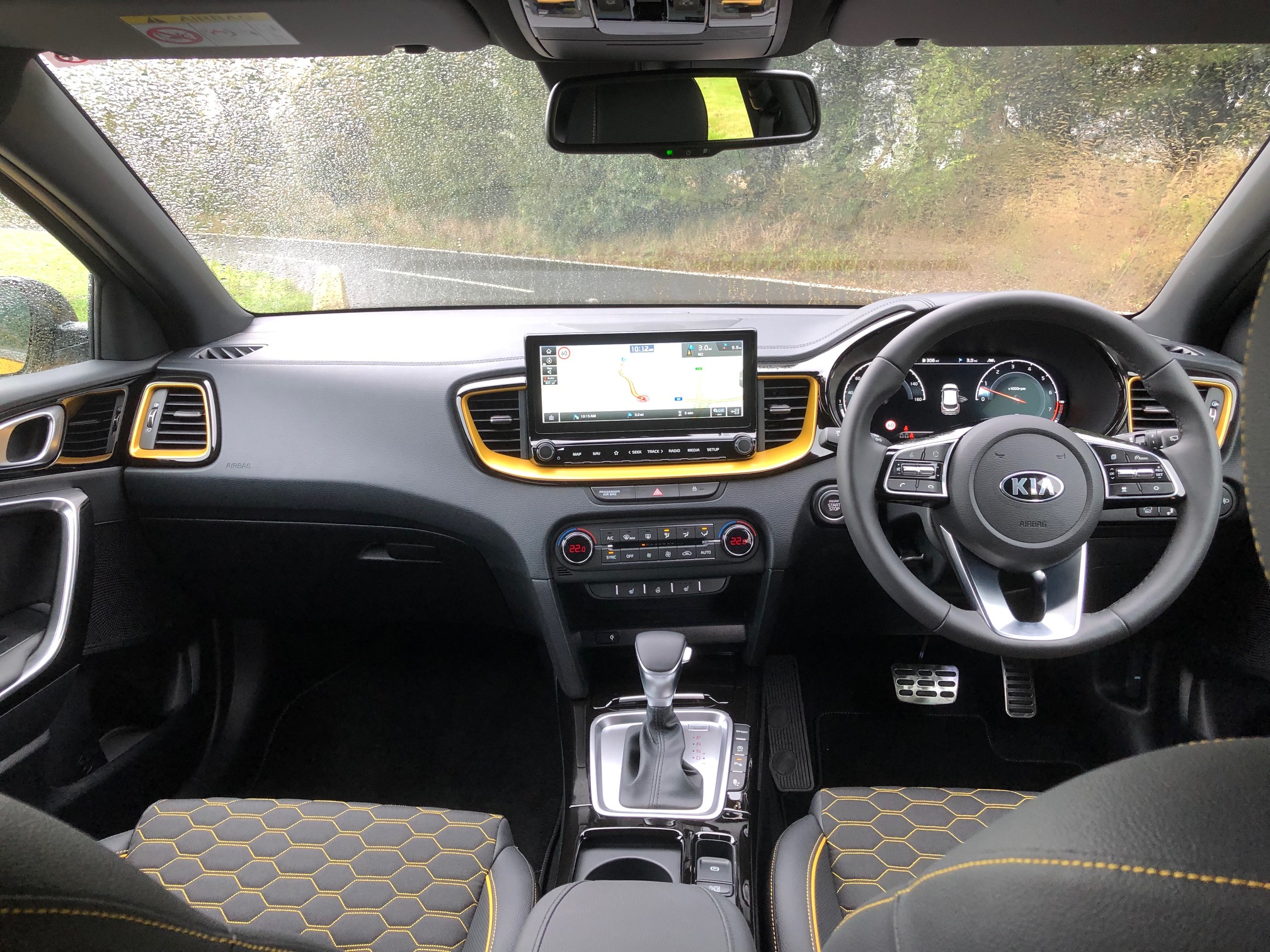 The second car to drive was the 1.0 3-cylinder petrol in the base car, the ‘2’ but to say it is a base car, is strictly not true, as it does have plenty of standard specification, but doesn’t have the larger screen or satellite navigation. I drove a car with the 6-speed manual, and costs £20,795 OTR. The engine is small, but it had plenty of power, and at no stage did it feel underpowered. This engine produces 118bhp, and although you have to work it a bit more than the 1.4, it would be a good choice especially if it was in the higher spec’d ‘3’.

The XCeed is built alongside the CEED Hatch and estate and the ProCeed at KIA’s plant in Zilina in Slovakia, and built to a very high standard, in an ultra-modern factory. 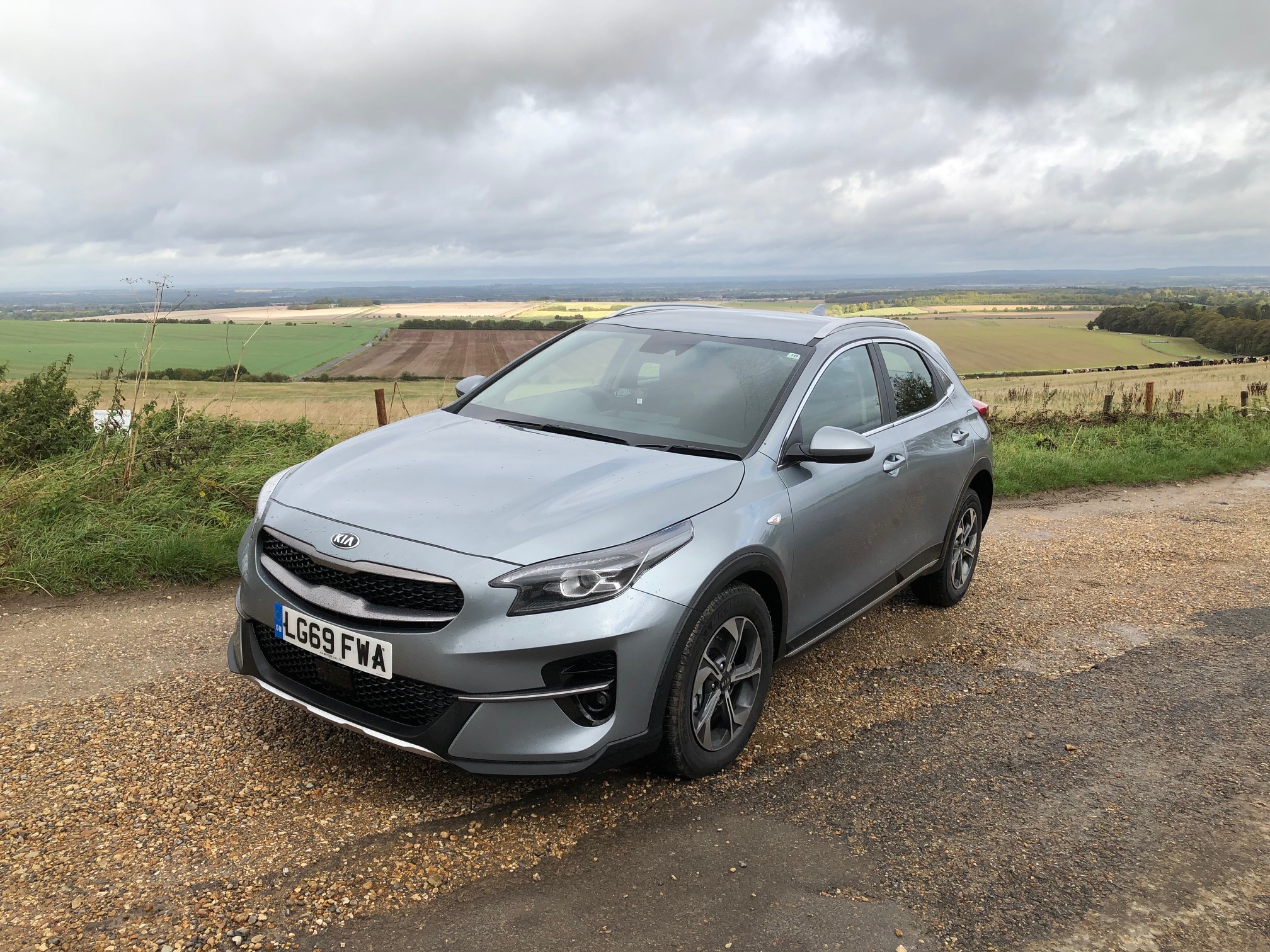 Last car to test was the 1.6 CRDi diesel, and the engine will probably be the least successful in the UK, due to the continuing lack of interest in diesel powered cars, but it does have a low CO2 figure 116g/km NEDC 2.0 and this is bound to rise with WLTP. But this engine is fairly quiet, a bit noisy on initial start-up, but soon settles down after a short distance. It is not an unpleasant car to drive, it does everything it is supposed to, but after driving the two petrol engines, you cant stop thinking that those are the ones to have, especially the 1.4 and it costs £1,200 less than the diesel in the ‘3’ model. A Plug-In Hybrid powertrain will be added to the range, but not sure when.

The XCeed does look good, and has some great lines, and is very Coupe-Like. This is a sporty alternative to the traditional SUV, and KIA refer to it as a CUV (Crossover Utility Vehicle) The XCEED does offer the practicality of a SUV, the sporty handling of a hatch, and the handsome looks of a Coupe, so it does offer something a bit more distinctive and dynamic. 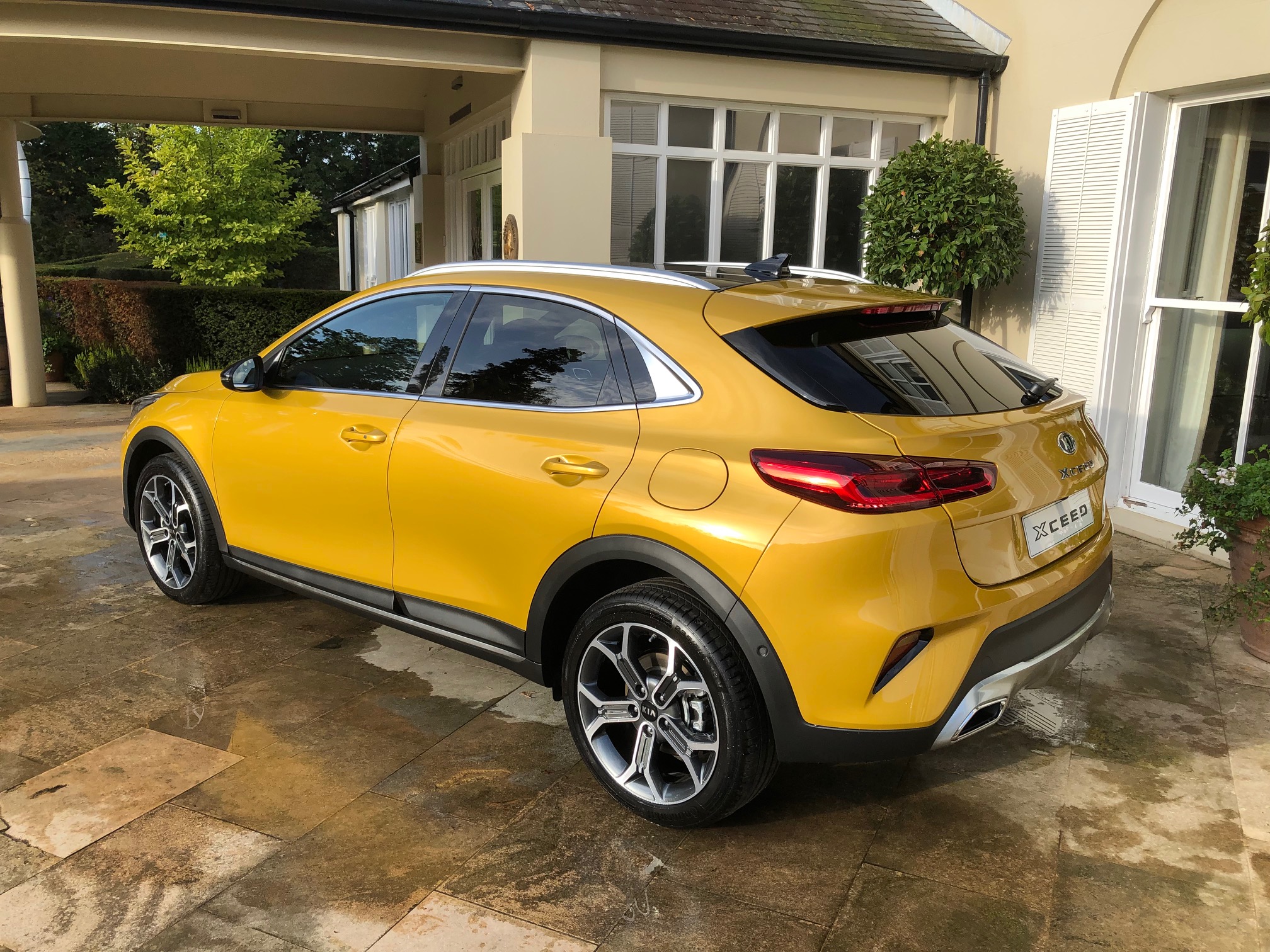 The XCEED addition to the KIA range might seem a bit confusing: another SUV in the range that is bound to compete with the ever-popular Sportage, and latest additions such as the Niro, Stonic, ProCeed, Soul and the larger Sorento, and of course the CEED Sportswagon, some with self-charging Hybrid, and some with pure-electric. Long gone are the days when KIA just offered a small handful of cars, and long gone are the days when dealers just needed a small showroom to display all the cars on offer. KIA now have a great range of well-built and good looking vehicles.

The XCEED is a good-looking car, it does stand out in a crowded market, it is priced sensibly and a good choice of engines. All models have a good level of standard specification, and full of high-tech equipment. And like all KIA’s has a 7-Year, 100,000-mile warranty.