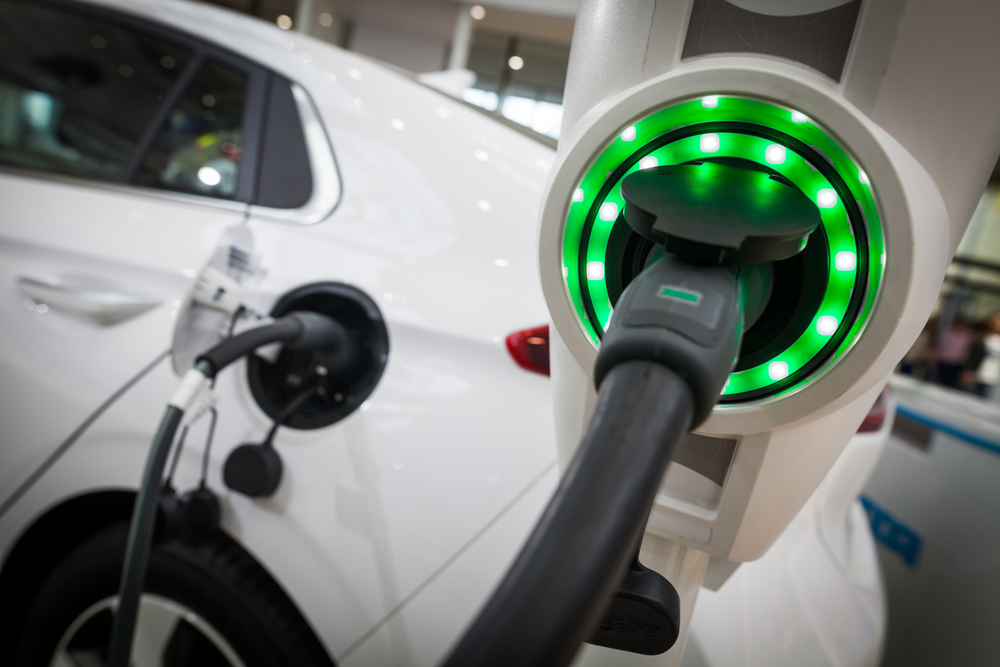 Electric vehicles are selling fastest on the nation’s forecourts according to data experts at cap hpi.

Analysis of advert data shows the average electric vehicles take 39 days to sell at an average price of £19,000. The slowest-selling are diesel hybrid vehicles which are advertised for 53 days.

Both petrol and petrol hybrid vehicles outperform their diesel equivalents, at 48 and 44 days respectively.

Commenting on the findings Chris Plumb, senior valuations editor at cap hpi, said: “It is clear retail demand is building in the new and used market for electric vehicles. We have seen values strengthen throughout 2019, and it’s clear they provide a profitable stock choice for dealers.”

In November cap hpi highlighted the development of a two-speed market for battery electric vehicles with values for models under £17,000 at one year and 10,000m having strengthened over the last 24 months while premium BEVs weakened.

The data showed that models, including the Citroen C-Zero (11-19) and Peugeot iON (11-19) have seen residual values improve over the last two years. In November 2017 a one-year-old and 10,000m Citreon C-Zero was worth around £6,000, and today a similar example is valued at over £11,000. Other models showing similar behaviour include the Peugeot iON and Renault Zoe. While performance has been strong volumes are limited in both the trade and retail market.

Premium BEVs remains a challenge due to the high cost new, which translates to the vehicle looking expensive when entering the used market. Models such as Jaguar I-Pace (18-), Audi E-Tron (18-) and Tesla Model X (16-19) have all seen values reduce over the past few months.

Plumb concluded: “We expect 2020 to be a big year for new registrations of electric vehicles and the used market will continue to mature as the roll-out of charging infrastructure and increased battery ranges accelerate the adoption of these vehicles.”