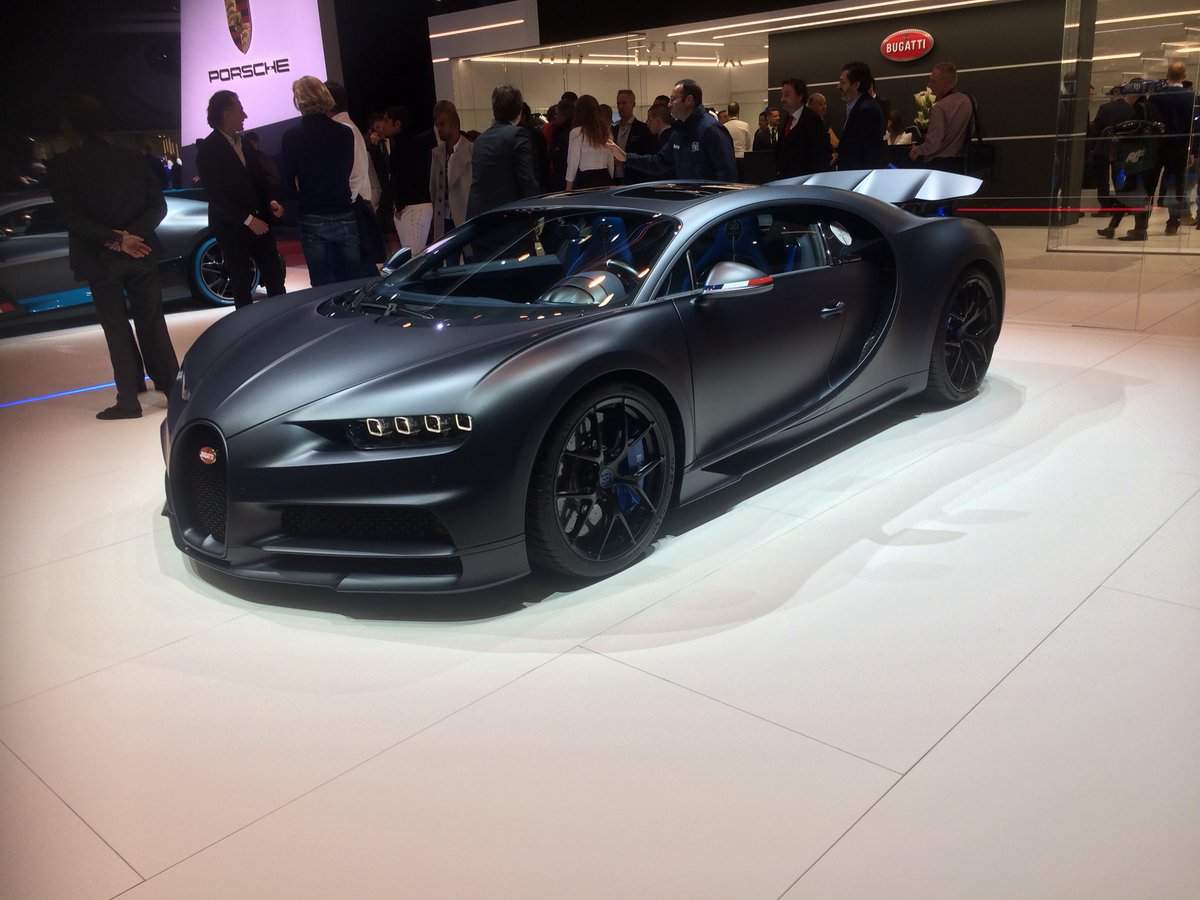 The Geneva Show has always been one of the best to attend. Easy to get to, it’s only around 1.5 hrs from the UK and a brisk 10 minute walk from the airport to the exhibition halls. It’s one of the longest established shows, this year’s is its 89th, but it remains one of the must-attend events in the annual calendar.

From cap hpi there were three of us from Consult visiting this year. We effectively used the show to find out more about mobility for the future and gain more understanding about the ever-growing electric car market, and the changes we can expect.

This year provided the usual mixture of vehicles ranging from small, cheap cars, up to the exotic and ridiculous. And more classic cars appeared to be on show, which always attract interest.

But the main theme of the motor show in 2019 was undoubtedly the Electric Vehicle, and they were there in abundance with most manufacturers showcasing their latest ideas and models. These ranged from very small two-seaters right up to mini-buses, with everything in between. 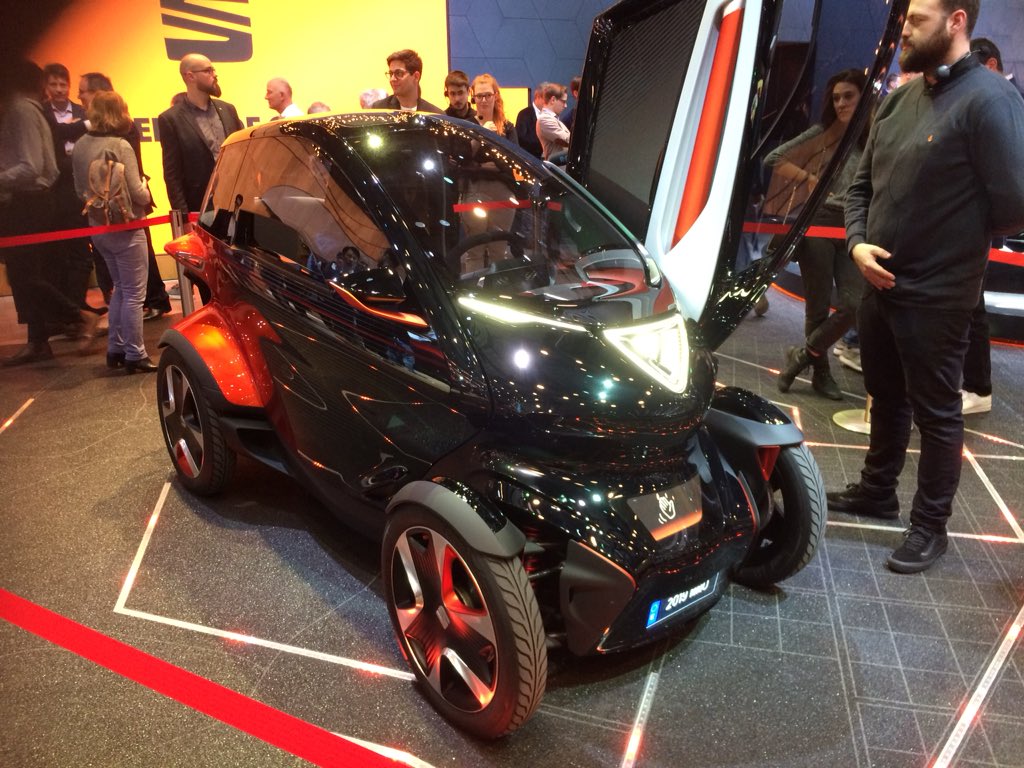 SEAT showed their small MINIMO, which is their version of the Renault Twizy, but slightly larger. I’m not sure this will go into production but it certainly made a good show car. 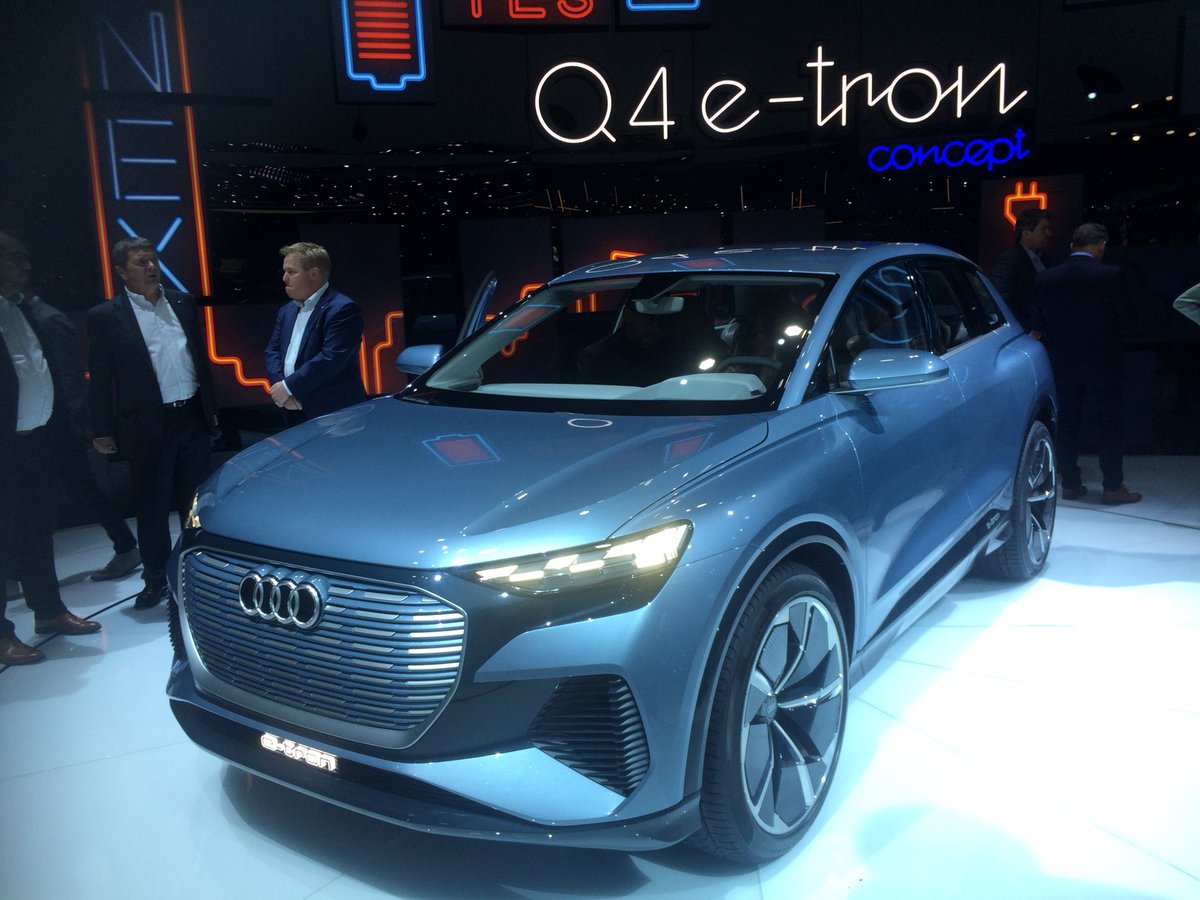 The Audi stand was completely dedicated to EVs, with the Q4 e-tron making its world premiere. The design is bold, especially the front end.

Peugeot showed the all-new 208, a pretty 5-door hatch, and will be available with traditional powertrains, but also the e-208, a fill electric version.

Nissan, who are masters at producing EVs in large volumes, showed their IMQ Concept car. 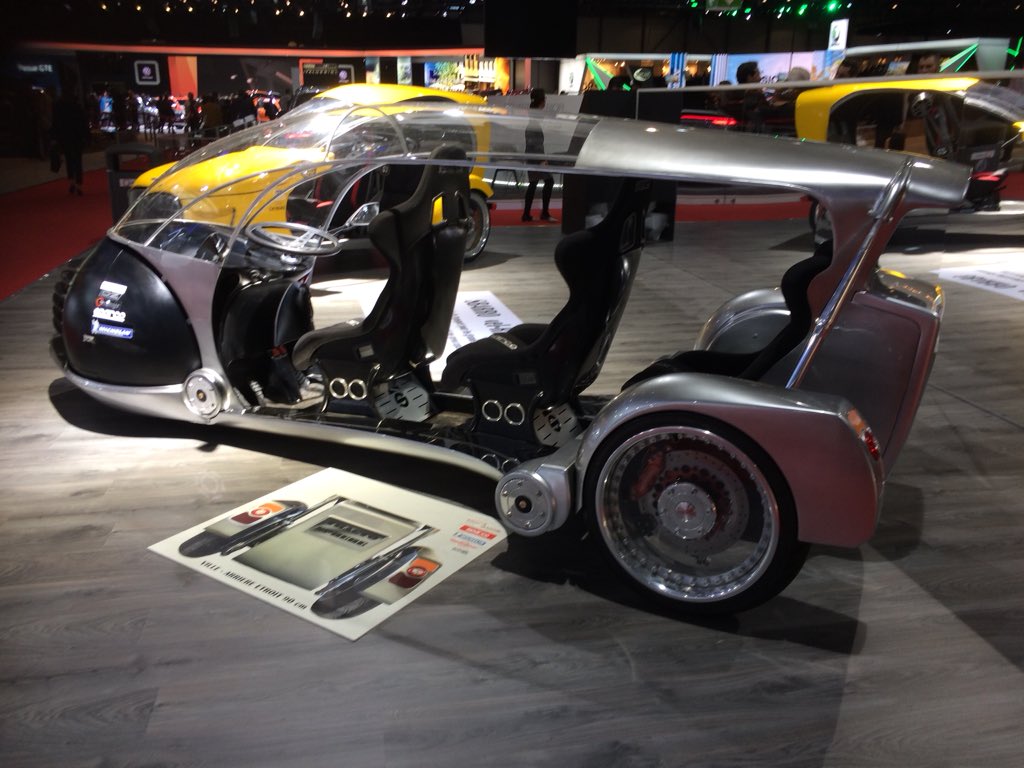 One of the oddest looking vehicles at the show was the Tracto Sphere. A three seat, three wheel EV. I can’t really see this as being the future of transport, and I can’t imagine going down the M1 sat in the back of it on a wet, cold and windy November afternoon. 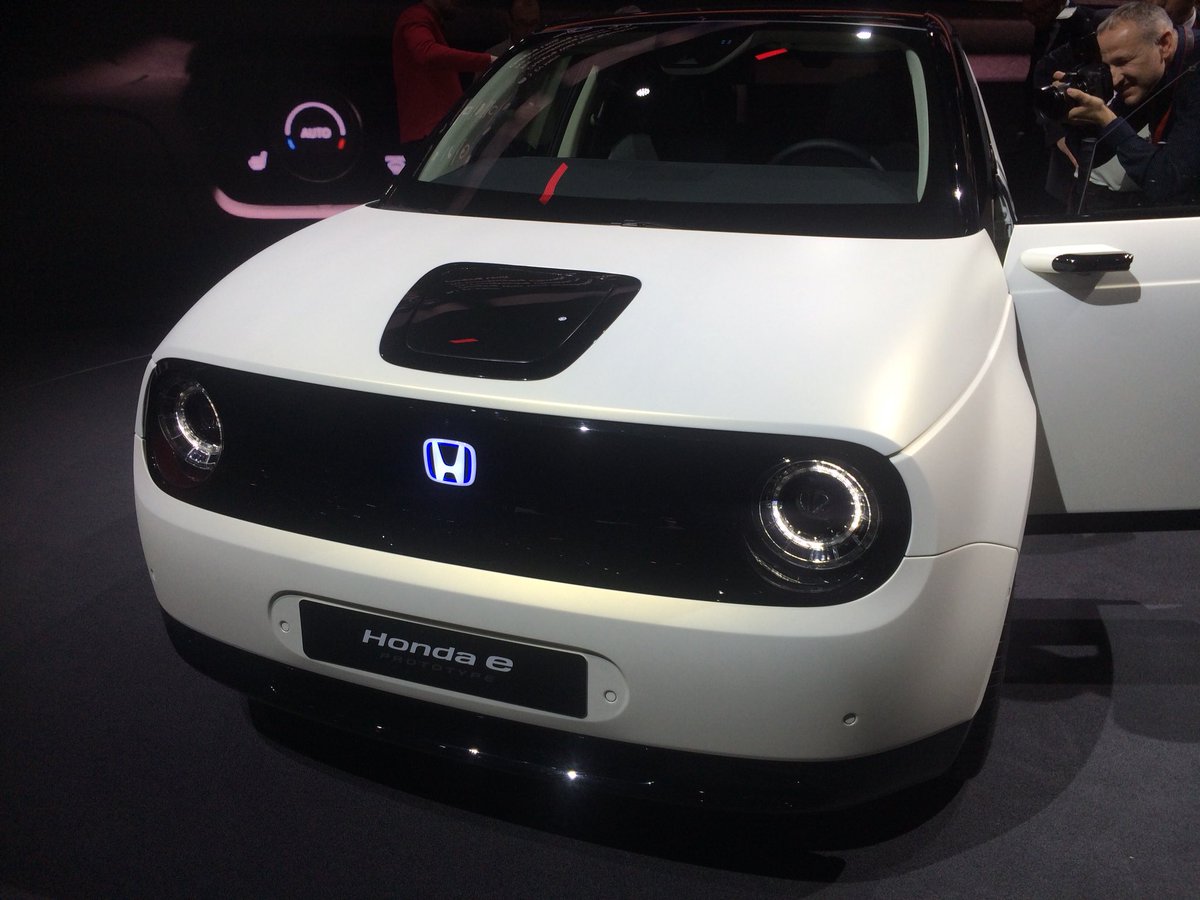 Honda premiered its e-prototype. A small, compact five-door hatch that should get into production quite soon I guess, but probably with a few small changes. The interior was ultra-modern, with a high level of technology, but Honda has been clever by adding some retro-touches. It shouldn’t work but is does. 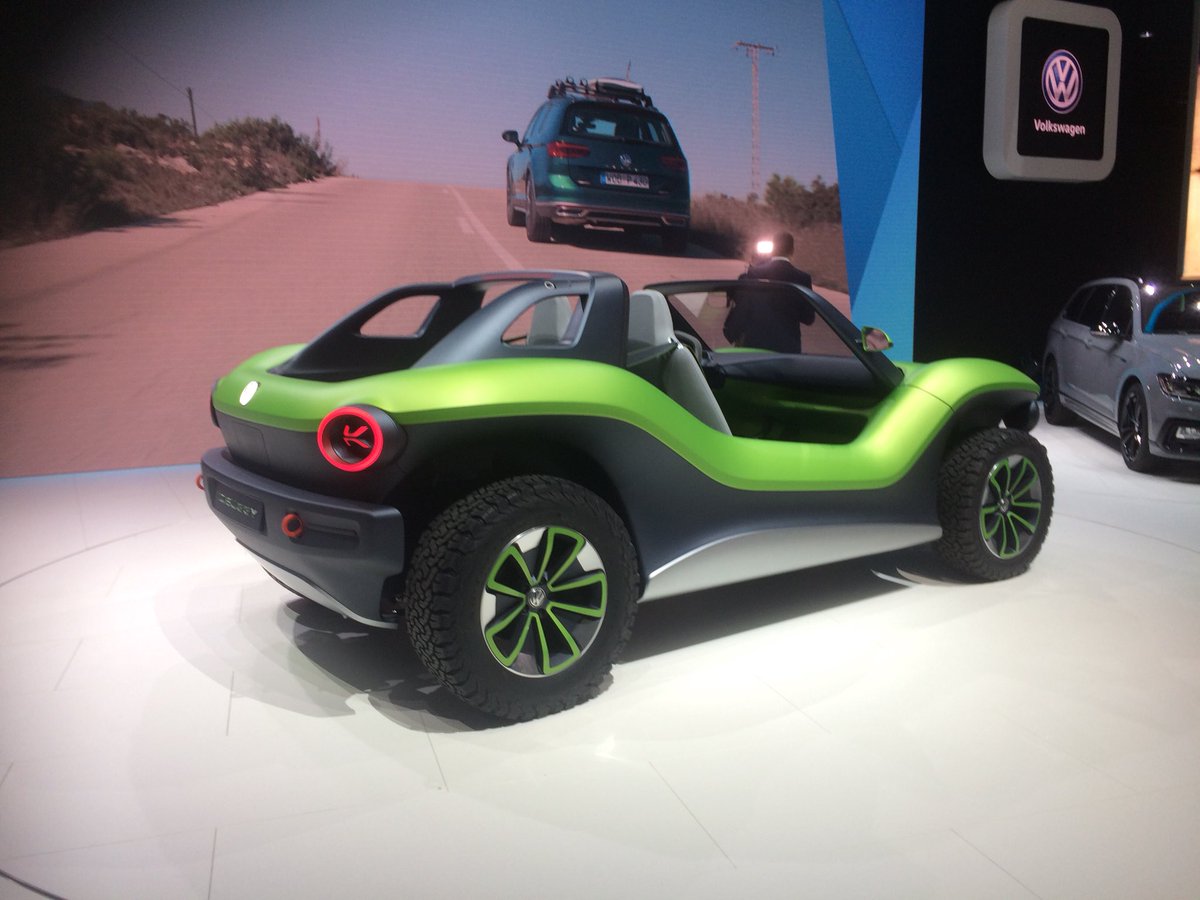 VOLKSWAGEN – Showed the I.D Buggy, a modern version of the 1960’s and 70’s dune buggy that were based on the old Beetle platform, and very popular they were back then too. Not sure if this Buggy will make it into full production, but if it did, I’m sure it would sell. 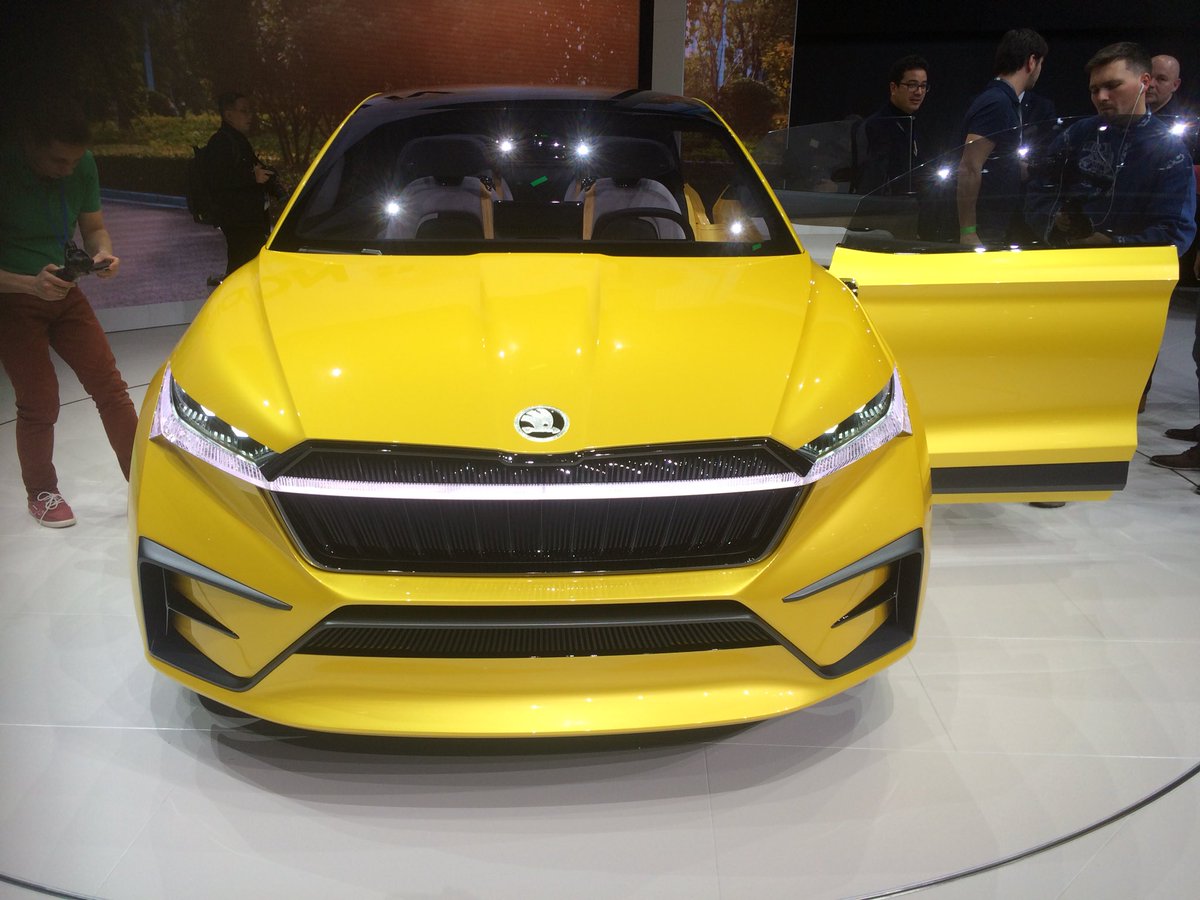 Skoda showed us their Vision Concept car in bright yellow, looked good, but again not sure if we will ever see this car – hope so though.

And the electric theme didn’t just stick to the many EVs on show with even the café getting in on the act – ‘café-electrique’.

A number of monster cars were also turning a few heads. High powered and gorgeous to look at, these included: 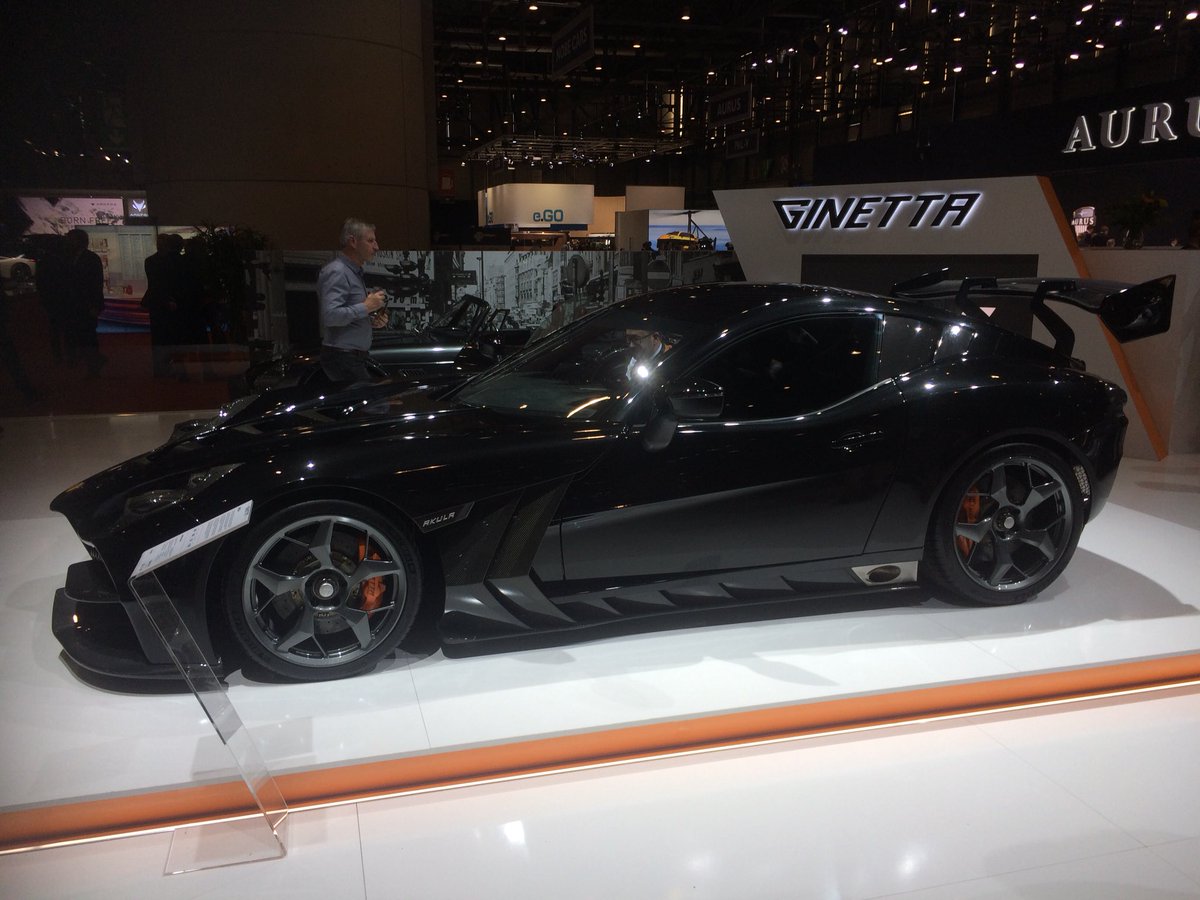 Bugatti, showed not one, but three Supercars, including the 11 million ( plus local taxes ) Euro Voitre Noire. I’m not sure whether to order one or two! 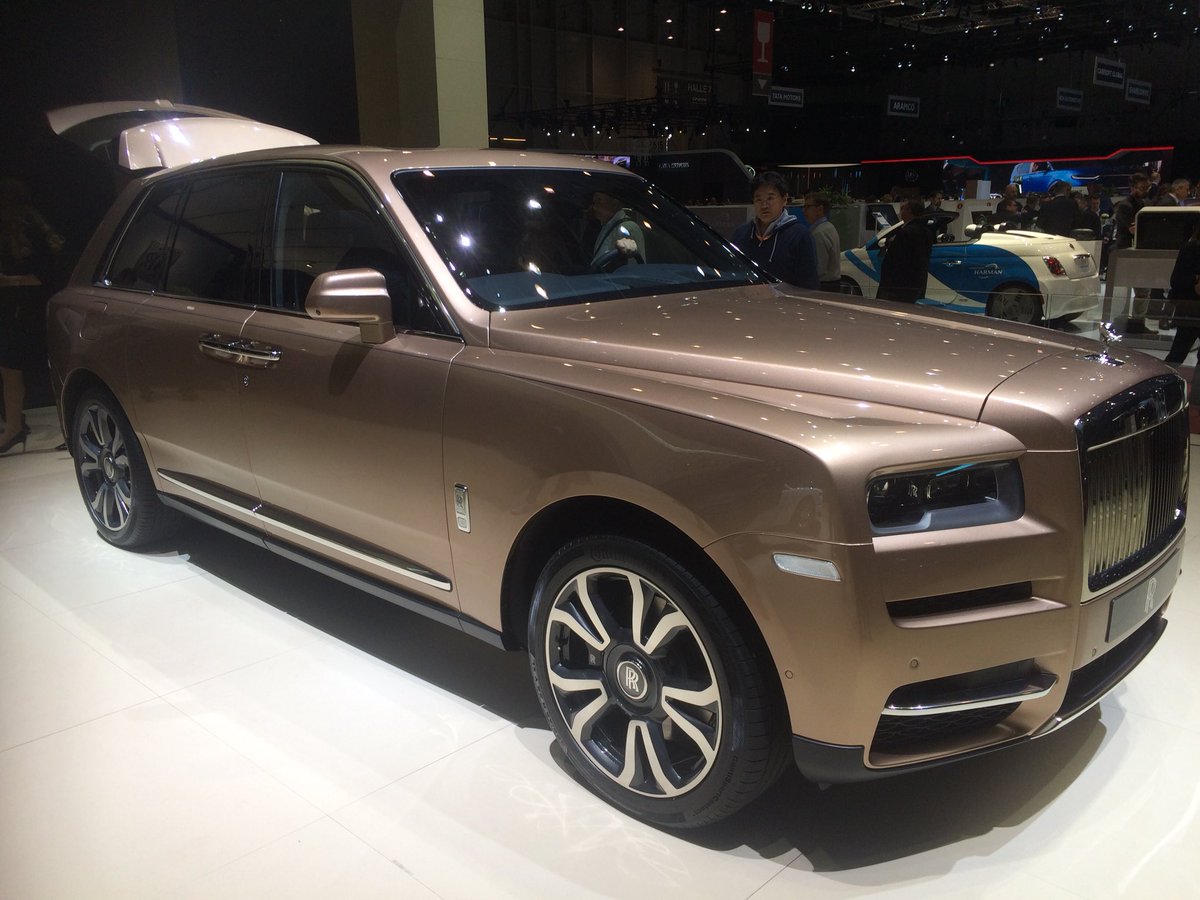 Rolls Royce showed their large SUV, the Cullinan, and I guess it had mixed views and opinions. It’s a BIG thing though and not easy to park in Morrisons…. 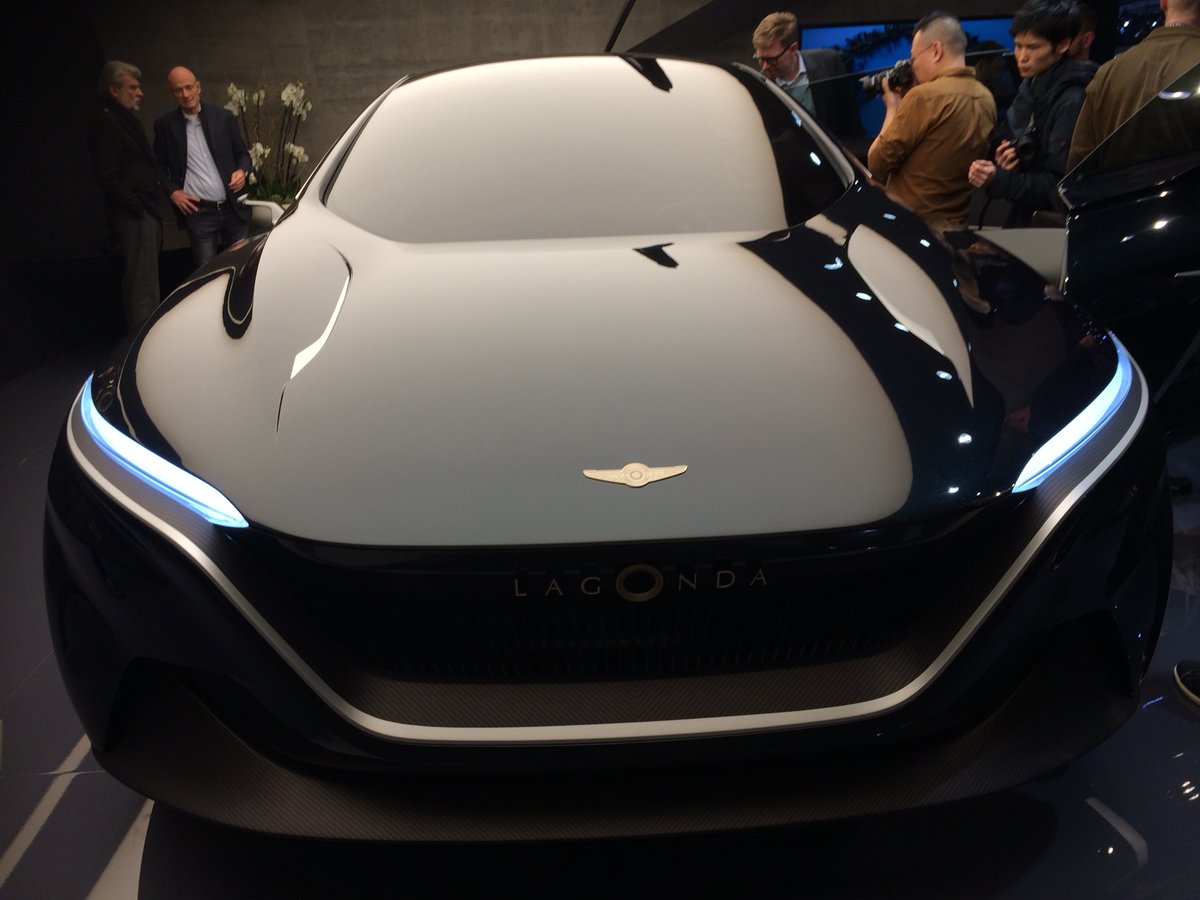 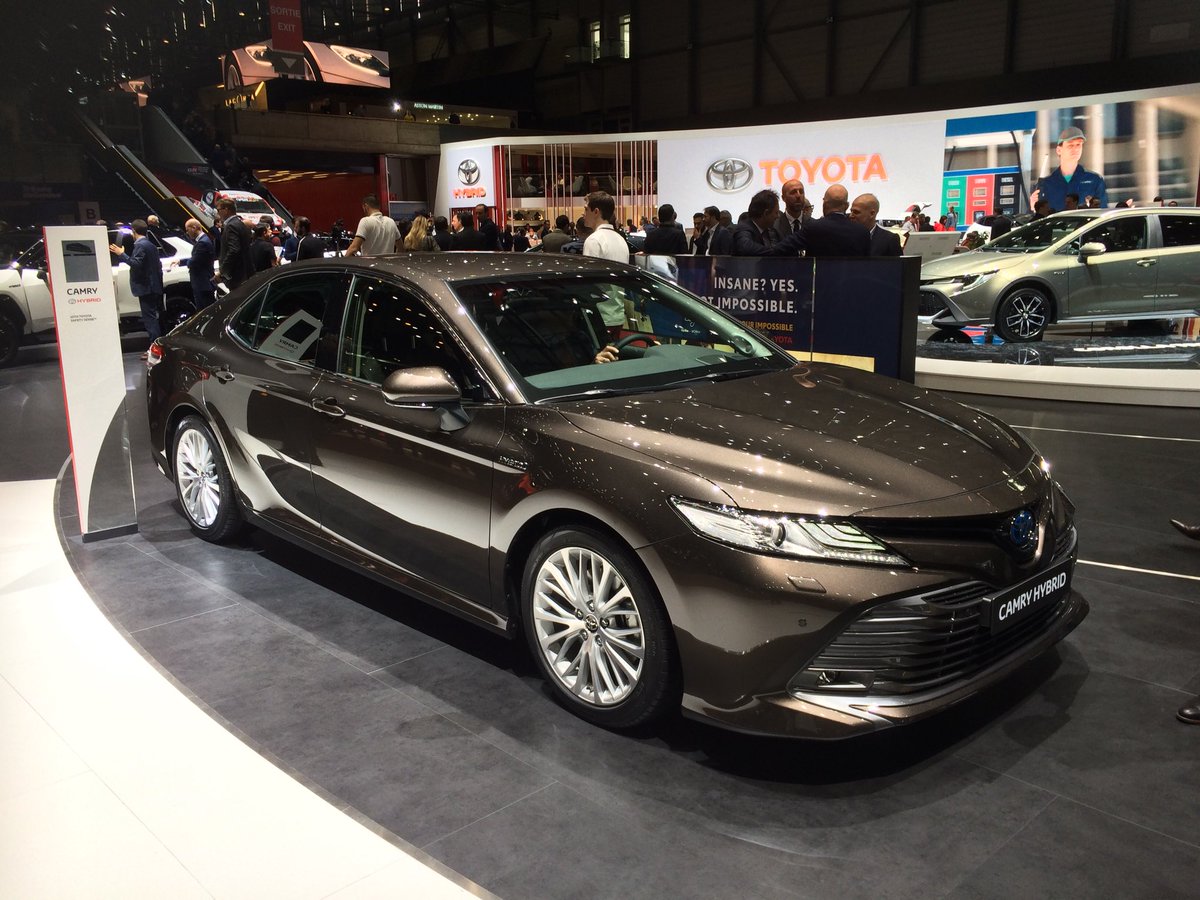 Toyota showed the latest version of the Supra. This all-new two-door sports car is powered by a straight-6, 3-litre petrol engine that produces 335 hp.

Also at the show were cars that us regular people will actually buy and will be coming to a showroom near you soon.

Skoda showed the Scala, a pretty looking five-door hatch that looked about the same size as VW Golf. 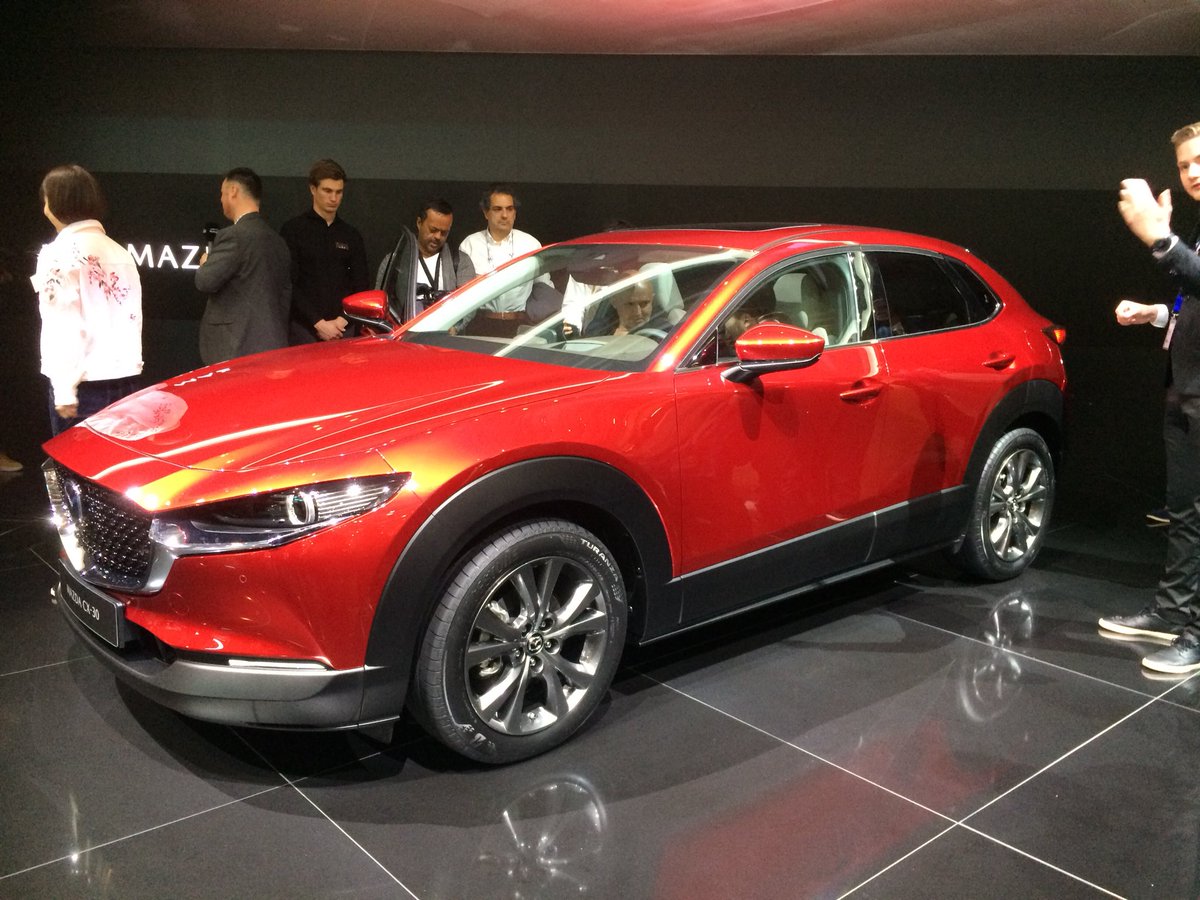 Mazda – unveiled the CX-30, a small SUV with nice lines and just what people want right now. Also shown was the new 3 hatch and sedan. 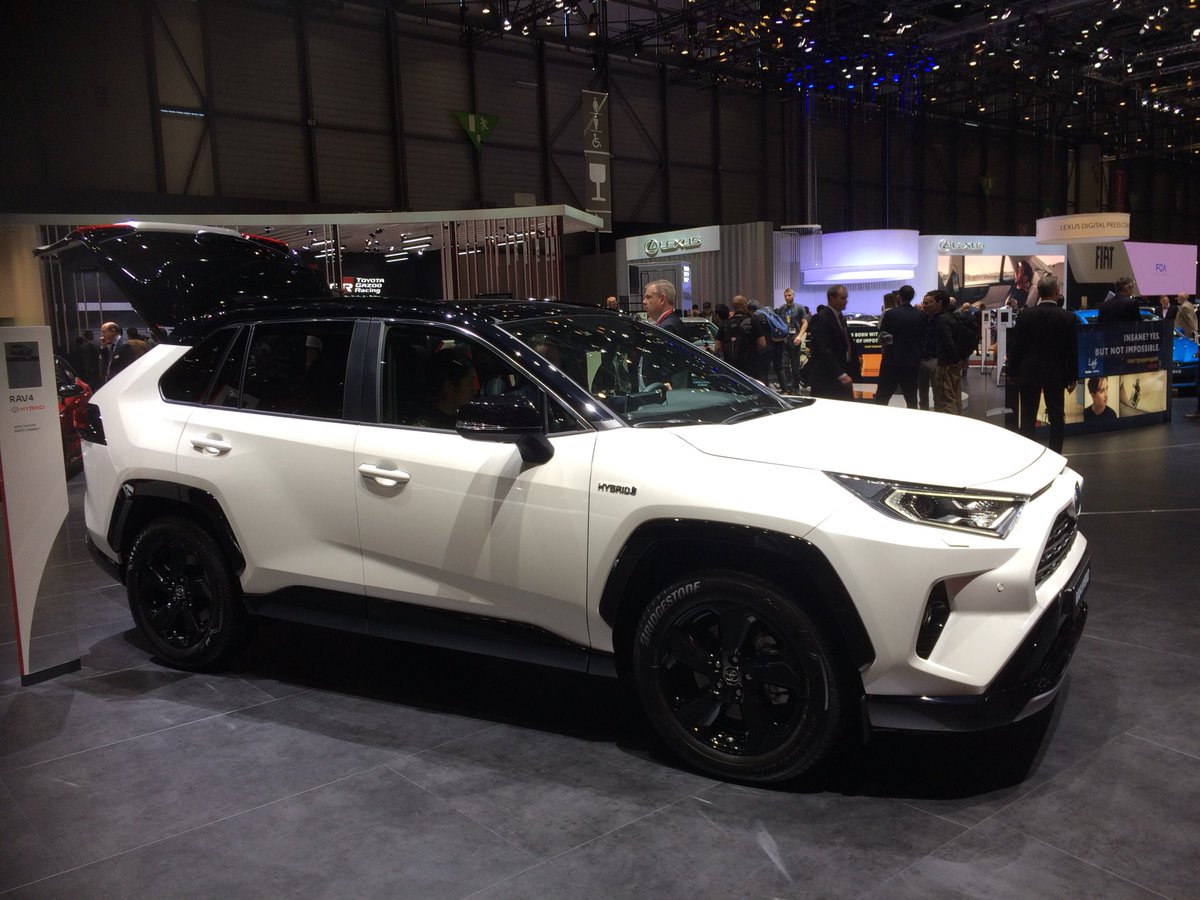 Toyota – presented the very attractive RAV4 Hybrid. I had to look twice to check it was a Toyota, it really is that different. Toyota also showed the new Camry Hybrid, nice styling and loads of rear leg room. 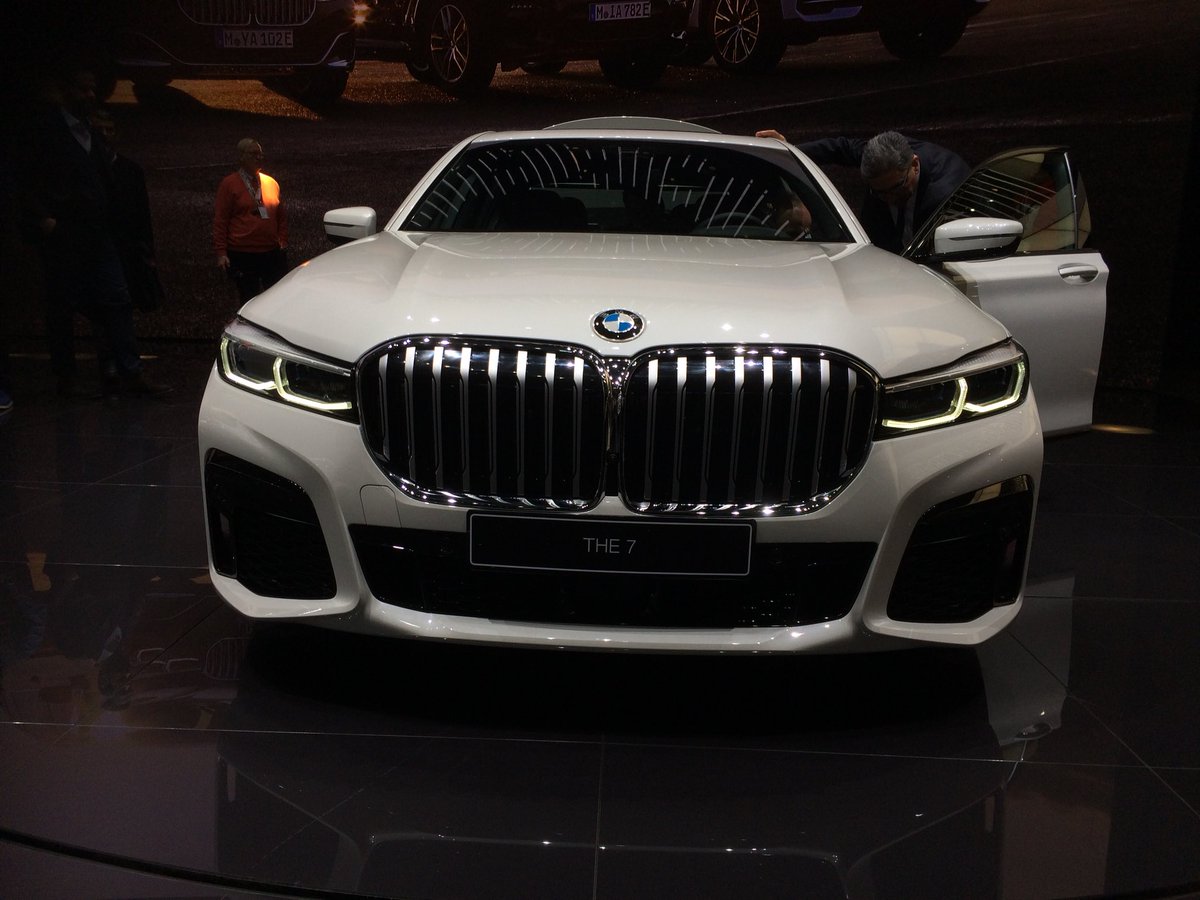 BMW unveiled the new 7-Series, with its massive new front end. It begs the question have they gone over the top with it? But this new 7 not only gets a new nose but also comes with lots of new technology too.

Renault had plenty of new MK5 Clio’s on show. It has certainly been freshened up and goes into battle with some cracking hatches in this sector. 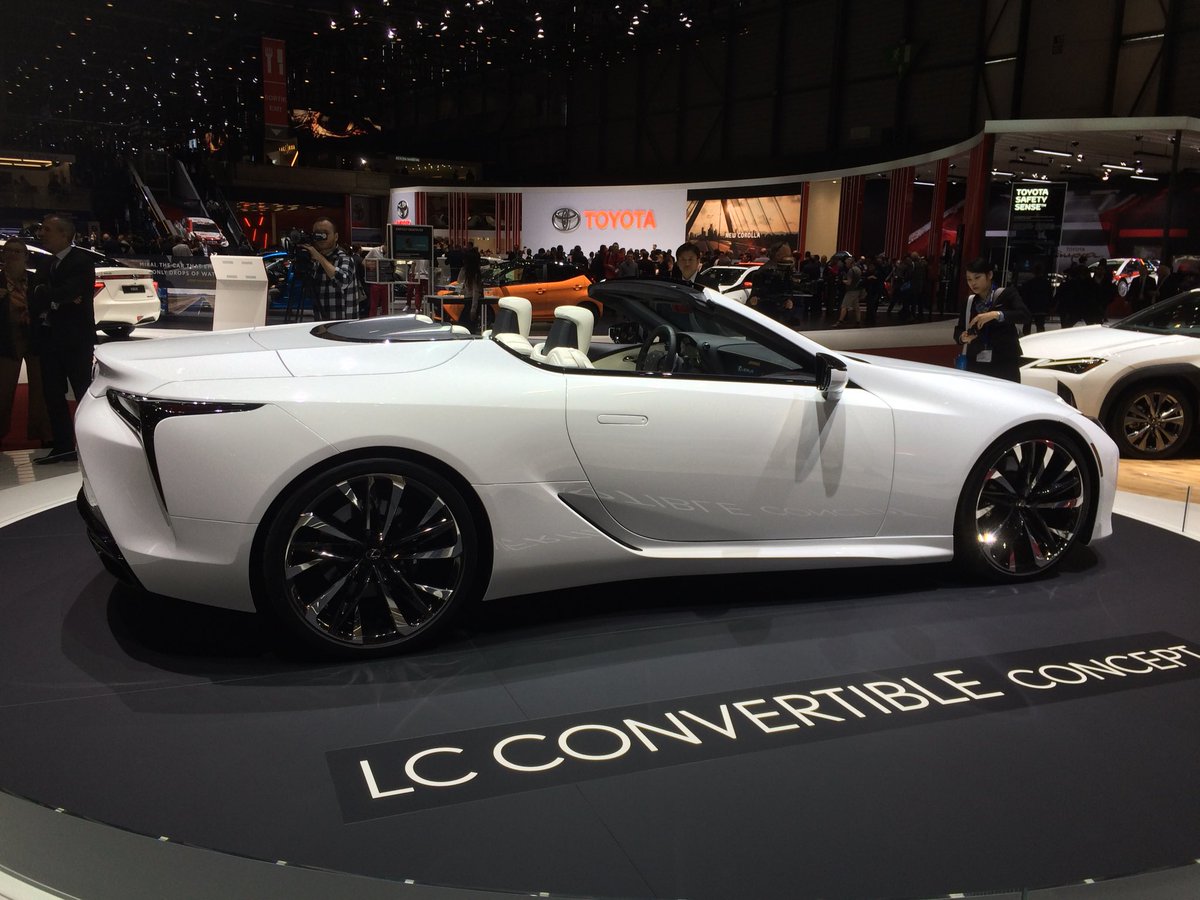 The Lexus LC Concept Convertible was being admired all day by lots of people. A lovely looking drop-top and a petrol hybrid too.

Cupra – Part of SEAT showed the Formentor Concept, a sign and indication of things to come from Spain.

To the delight of many of the visitors to the show this year, me included, many manufacturers also had some classic cars on show.

Bentley showed an old Blower,that had the crowds around it all-day – making it very difficult to get a photograph when it was constantly surrounded. 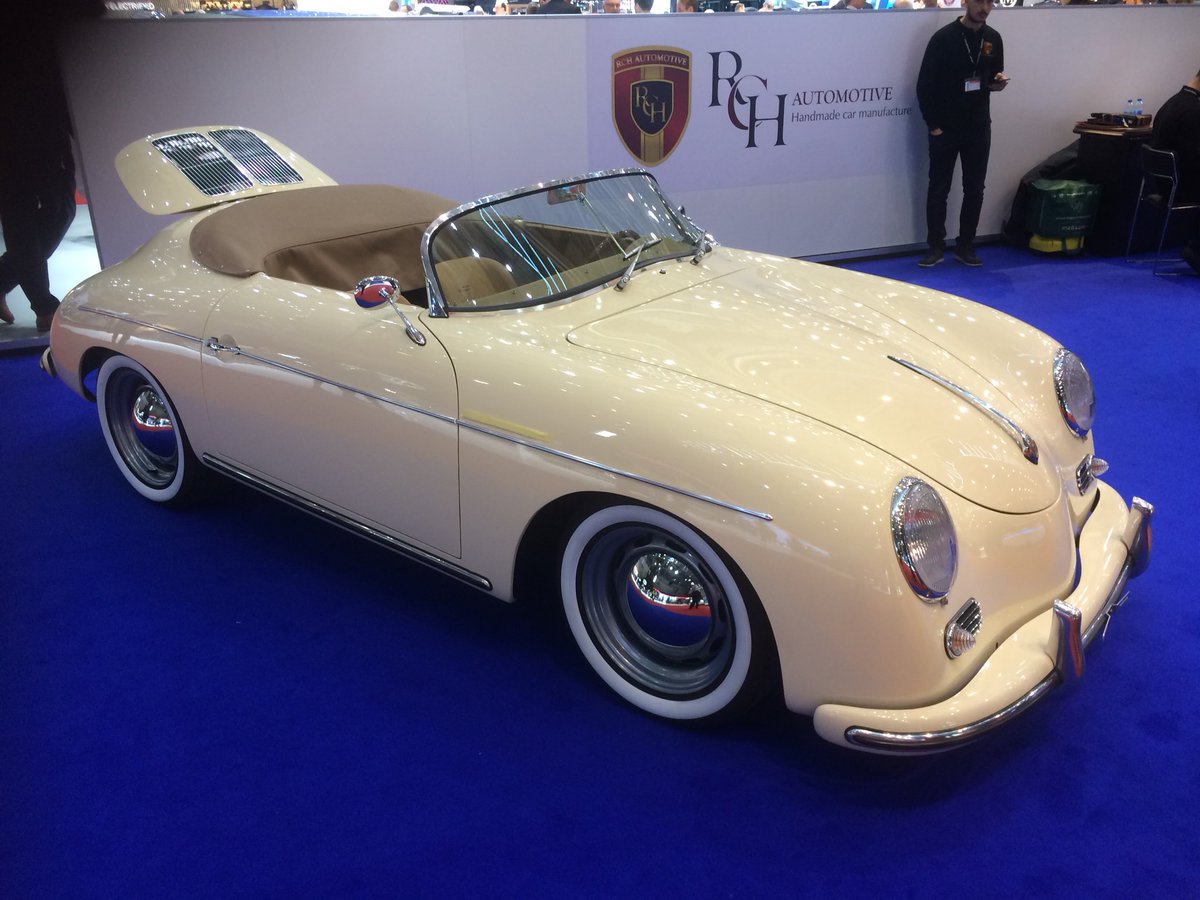 RCH, a company from Greece that hand makes replica Porsche models to a very high standard created a bit of a stir. The one that took my fancy was the 356, a fantastic looking car and so authentic to the original. The cost to buy a brand-new 356 is around 55,000 euro, but you could easily spend another 20,000 on some nice options and uprating the mechanical bits.

Geneva Motorshow is the best but this year there were some noticeable manufacturers absent including Volvo, Ford, Hyundai, Opel/Vauxhall, Jaguar and Land Rover. However, being part of these shows can be a vastly expensive affair. There’s not only the cost of exhibiting at the show itself to account for but also staff to pay, hotel accommodation, hospitality, travel, the cost of transporting the cars, the impressive stand…it all adds up.