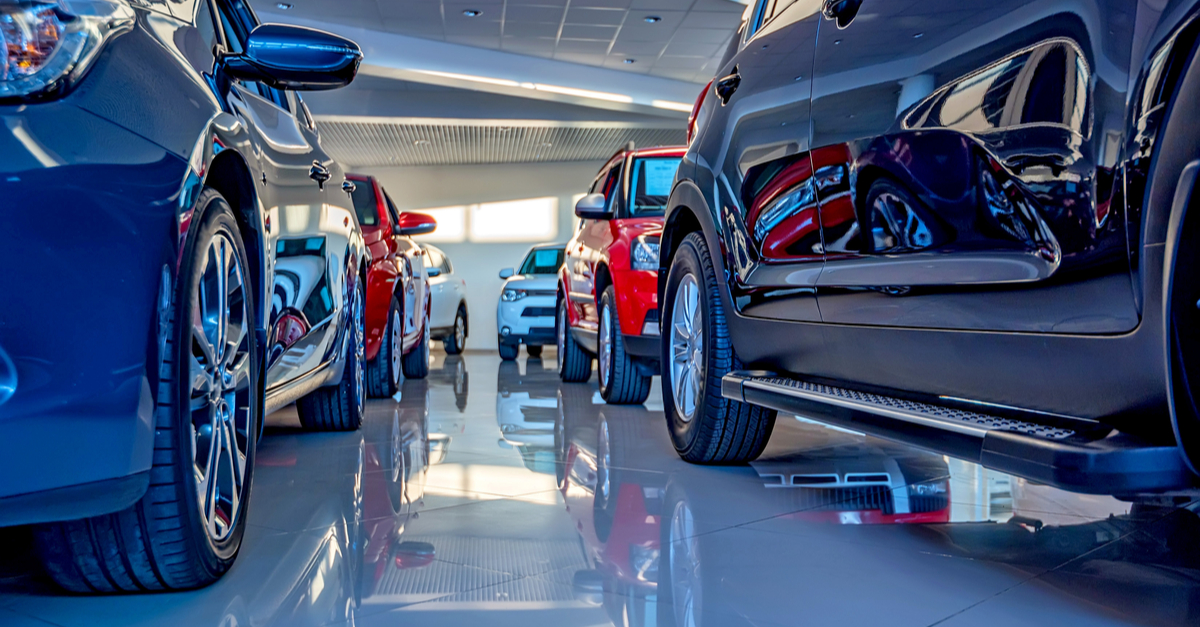 Low supply of vehicles and steady demand saw used vehicle values stabilise in October according to experts at cap hpi.

October Live values saw a slight dip in the month of -0.6% at the three-years, 60,000-mile point which is the same as in the same month last year, but less of a drop than in any other October since Live was introduced. This 0.6% drop is equivalent to just over £100 on average.

With September registration volumes relatively low, large volumes of part-exchanges and fleet returns have failed to materialise in the open market. However, due to an increase in pre-registration activity and potential short-cycle volumes from registrations in quarter one values of six-months and one-year-old vehicles have been adversely affected compared to older cars, dropping by -0.9% and -0.8% respectively. In monetary terms, these amount to around £250 reduction for both, with petrol values again being hit harder than diesel ones.

Commenting on the trend, Derren Martin, head of valuations U.K. at cap hpi said: “It is good to see stability return to the used car market, however, some manufacturers have continued to push pre-registrations and other short-cycle channels, which inevitably can have an effect on future residual values, if cars returning into the used car market are not remarketed responsibly.”

The data also shows diesel cars are selling quicker than petrol ones on retail forecourts. Diesel models have also dropped by less in trade value (-0.4% for diesel, -0.7% for petrol), illustrating that in the used car market at least, diesel cars remain in demand, particularly larger vehicles. Upper medium (D sector) cars saw a marked difference between fuel-types, with average diesel car values level, while petrol variants dropped by 1.1% or £250 at three-years-old.

Petrol hybrids have dropped in value similarly to diesel cars, generally outperforming their petrol equivalents, not just this month but in terms of percentage of list achieved too. These are increasing in demand in the used car market and are now no longer seen purely as desirable from a new car, company car tax point of view.

Electric vehicles volumes continue to increase in the market, and while for many models, supply and demand are well-matched, several models have been under price pressure. Some mainstream electric models that have dropped in value are the VW. Golf, BMW i3 and Nissan Leaf. In particular, the Leaf has seen an increase in volumes of two-year-old product, those with a 30KWh battery – supply has certainly outweighed demand. At the more expensive end, either wholesale or retail evidence or both has resulted in a drop in values for the Jaguar i-Pace, Audi E-Tron and Tesla Model X.

Martin concluded: “So far this year it has been more important than ever to track values in real-time, with a particularly volatile period from March through to August. It is just as important as the year draws to a close to do likewise. Different models, ages and fuel-types can vary quite dramatically in how their prices react in the used car market. To keep on top of this, keep a close eye on the Live current car valuations within cap hpi products.”