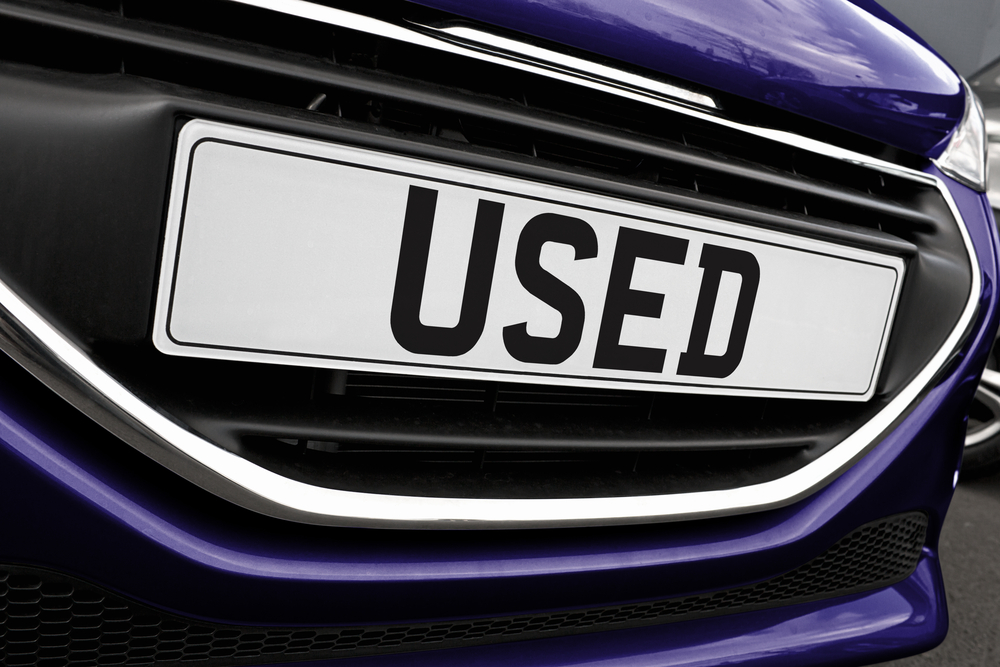 The used car market bucked any uncertainty around the election to deliver the strongest December for used values since 2012. Average values at three-years, 60,000 miles fell just -0.2%, or a mere £50, according to cap hpi.

Particular strength was seen at the smaller end once again, with city cars and superminis increasing in average value by around £50. Petrol lower price-point cars remain popular, and the value drops over the last 12-months have made them more sellable than ever, argues cap hpi. Some examples of cars that have received an uplift this month are the Citroen C1, Fiat 500 and Skoda Citigo.

Lower medium (C-sector) sized cars performed well in December. Values increased on average at the three-year point, but there was slightly less demand for late-plate offerings and at younger ages, with values dropping slightly. Audi A3 petrol variants increased in value as did the Toyota Auris.

Small SUV models saw values at that one -year point remain level on average, and at three-years-old move up slightly to reflect strong retail demand in an unusually active market for the time of year.

Commenting on the month, Derren Martin, head of valuations UK at cap hpi said: “This is the strongest December since Live was introduced back in 2012, mainly due to the realignment in the summer, an inconsistent new car market and steady consumer demand.

“As we move into 2020, initially at least, we are likely to see a stable or even strong used car market. Volumes are unlikely to increase to any great degree, and there is even the potential for the delay of company cars being returned into the used market, as drivers wait for new tax rules in April, where there is zero benefit-in-kind for zero-emissions cars. Battery supply issues could exacerbate and extend this.”

According to cap hpi, January has averaged a small drop, of 0.5%, over the last five years, with the market then strengthening further during February, except for in 2019.