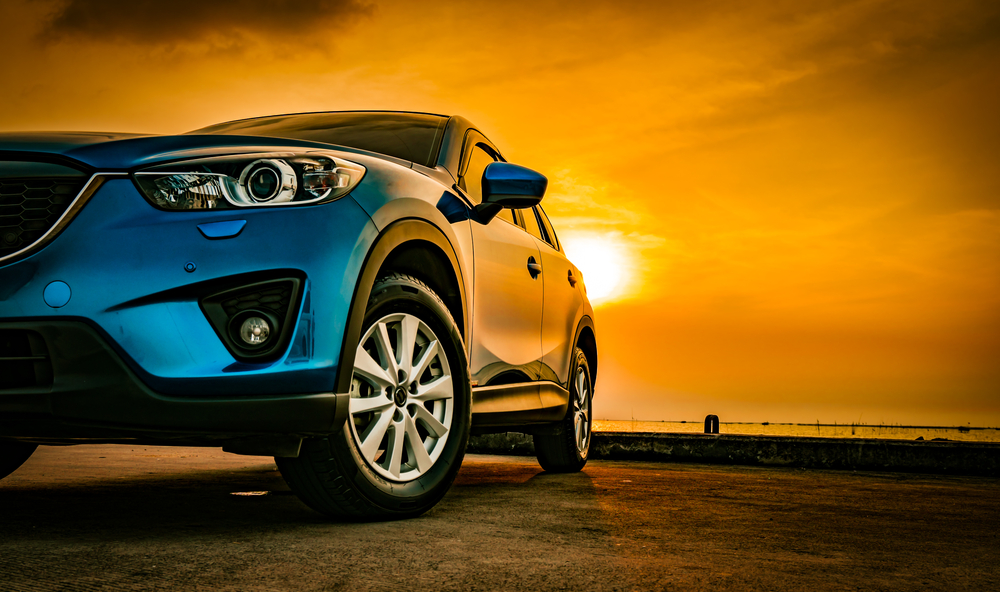 Continued demand from consumers and a shortage of wholesale supply led the market to outperform seasonal norms. Younger cars saw a 1.1% average fall at the 1-year, 10,000-mile point. In monetary terms, this is an average drop of £100 and £250 respectively. Younger used cars are under more pressure off the back of a certain degree of pre-registration activity, particularly in September.

Commenting on the trend Derren Martin, head of UK valuations at cap hpi said: “In addition to the current shortage of supply the industry saw unusually heavy price drops earlier on in the year. The much talked about realignment of prices felt from the start of 2019, which accelerated from Easter onwards, as reflected in cap hpi Live valuations, seem to have had a positive effect on the market.

“The market drops in Live from April to July equalled almost 10%. Since then, over the last four months, there has been less than a cumulative 2% drop. The realignments seem to have stimulated the market positively.”

Values of petrol cars came under slightly more pressure than diesel ones once again, as the proportion of supply in the market continues to increase off the back of new car registrations. Average diesel car values dropped by 0.5%, petrol ones by 0.7%. Electric cars experienced the smallest drop, at just 0.4%, helped by low supply levels overall.

City cars increased in value on average during November, going up by 1.2% overall, with Volkswagen Up!, Vauxhall Adam and Skoda Citigo being some examples of cars increasing. These small cars are more popular than ever, suiting many individuals and families as a second or third car.

Superminis were the next strongest sector in value terms, actually posting an average of 0% at the three-year point, although at the one-year mark, mainly due to plenty of duplication of cars in the market, values did drop, but only by around £100 (-0.8%) on average. Some models under more pressure than others were the Suzuki Swift, Volkswagen Polo and the Mazda 2, where supply outstripped demand.

In the SUV sector, which now carries almost 25% of all volume in the used car market according to the trade data received by cap hpi in 2019, the average drop in November has been 0.6%, much less than the norm for the time of year. Like the overall market, this sector witnessed a weaker performance from petrol variants compared to diesel ones. Retailers still seem to have a good demand for diesel vehicles, while at the same time, consumers have a little more choice of petrol derivatives.

Martin concluded: “As we enter the final weeks of what has been a roller-coaster year for the used car market, it is likely that relative stability will reign for the next few weeks at least. It has been a tough year for many dealer groups and the realignment of pricing after a strong 2017 and 2018 did cause some issues.

Supply levels are unlikely to increase in the short-term, but consumer demand will drop away the closer to Christmas we get. Some dealers and supermarkets will remain actively buying over the next few weeks, however, as they stock up for their post-Christmas sales. It should help keep some stability in pricing. It is unlikely that the upcoming General Election will have any impact on any buying patterns, particularly as it falls in a period when demand is low anyway.”