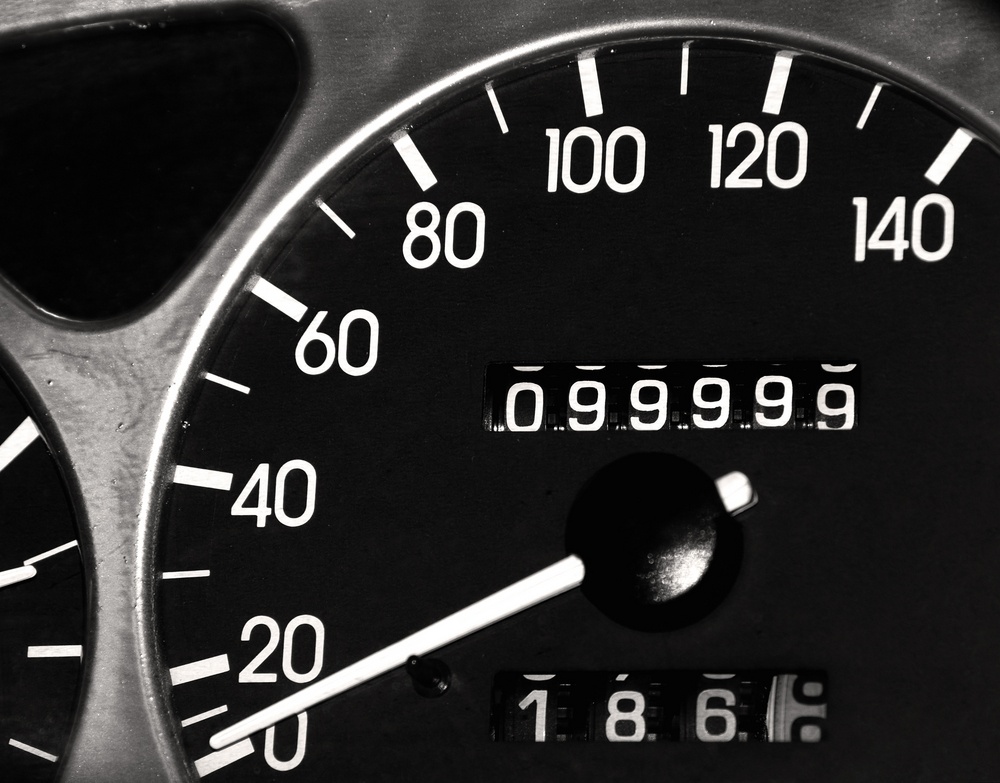 Industry data and technology company cap hpi has led industry support for MEPs who have called for new legislation to combat odometer fraud.
The EU estimates between five to 12 percent of used cars sold inside EU countries and 30 to 50 percent of those sold across borders within the EU have been clocked. The EU Commission is considering calls to draft new laws to combat mileage fraud.
MEPs want a new set of rules that includes national mileage data registers, to be made accessible across borders. Buyers of a used car should be able to verify the accuracy of its odometer reading, regardless of the EU country in which it was previously registered.
Recording odometer readings could also be made mandatory at each periodic technical inspection, each inspection, service, maintenance operation and repair carried out, and at every other garage visit, starting with the vehicle’s first registration.
Barry Shorto, head of industry relations at cap hpi said: “In Belgium and the Netherlands where readings are collected more frequently than elsewhere, odometer fraud has been almost eradicated. We fully support calls for mileage alternation or clocking to be made a criminal offence. Even though clocking has a negative impact on road safety, only six EU countries recognise odometer manipulation as a criminal offence.”
MEPs have also asked the EU Commission to monitor how manufacturers give effect to the tamper-protection strategies required by current EU rules and to set clear criteria for effectively checking that odometers are tamper-proof.
The EU Commission will now have to table a legislative proposal or justify why it has not done so to the EU Parliament.