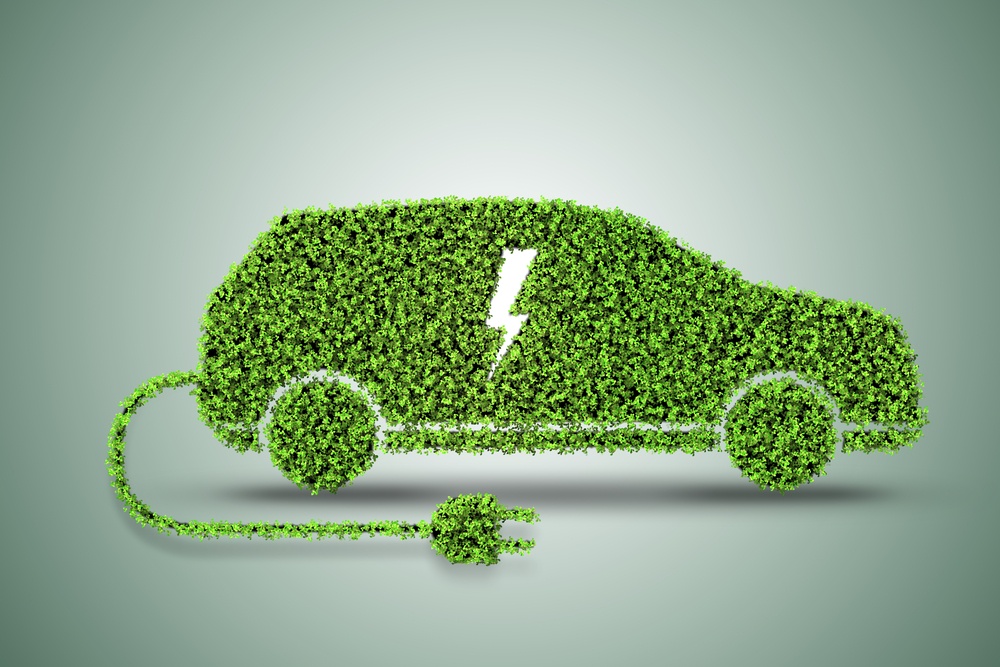 The company has analysed how electric vehicles are performing in the three largest markets in the EU to compare trends in Germany, France and the UK.

Commenting on the analysis, Matthew Freeman, managing consultant at cap hpi consulting said: “The next few years will see a wave of new vehicles hit the market, with almost every major manufacturer making significant investments in electric vehicles. The sheer number of BEVs about to hit the market represents a revolution in not only automotive technology but also in the way that drivers buy, use and interact with their vehicles.”

“Fleets will have a key role in managing the transition to BEVs regarding shifting consumer demand towards the technology, and a new skill-set will be needed to ensure that technology is distributed to the correct drivers.”

Many manufacturers are set to electrify their entire product range by the middle of the next decade, and national governments are actively planning a decarbonised public and private transport network.

Diesel has dominated the French passenger car market: as recently as 2012 diesel accounted for 73% of new registrations. French OEMs are strong proponents of electric vehicles, with Renault and PSA both offering BEV ranges. Alongside them, the specialised brands like Bollore, whose Bluecar is a common site in Paris, Bordeaux and Lyon as part of the Autolib’ car sharing scheme.

By 2022 there should be 100,000 charging terminals, with financial support from the Government and the electricity industry. A target of 1,000,000 battery vehicles on French roads is planned by 2022.

Freeman said: “ In France, residual values, as a percentage of cost new, are highly impacted by generous bonus schemes. Consequently, we forecast that their depreciation in terms of Euro-value will be broadly similar: after 60 months and 50,000 km, most models have a residual value of around €10,000 units.”

The study finds that in percentage terms, there are clearly stronger performers: The Hyundai Ioniq and Tesla Model S lead the field with RV of 38% and 37% respectively; for Tesla, this can be ascribed to the brand’s premium status; for the Ioniq this is due to demand exceeding supply.

The strength of the environmental movement in Germany – the Green Party, was in government 1998-2005 in coalition with the Social Democrats – means that there is considerable pressure on the automotive industry to move away from fossil fuels and towards a more sustainable business model.

Depreciation in terms of Euro value is linked to brand status: the premium brand BMW i3 outperforms its non-premium competitors by over €1,000. Similarly, segment makes a difference: the Lower-Medium (C-segment) Hyundai Ioniq and VW Golf are valued higher than the Supermini and City Car models.

Freeman said: “Overall, the BEV market in Germany is stronger than in France, due to the current public debate over diesel vehicles and access to cities. On a localised market level, cities planning tointroduce diesel bans may see BEV values rise accordingly.”

The UK has one of the largest low-emissions zones in Europe, currently operating in London. Older vehicles are also required to pay the Emissions Charge. In response to rising levels of pollution, low- and zero emission zones will be rolled out throughout the UK: the local government will control these zones, and in many cases, the initial target will be diesel vehicles. This is already having a negative impact on diesel vehicle sales.

The UK market shows a definite trend to pricing: around the £30,000 mark (€34,300), the exception, of course, is the Tesla Model S. The premium BMW i3 outperforms the mainstream competition; as does the semi-premium (in the UK) VW e-Golf.

The full study is available in a cap hpi report available for £995 visit https://www.cap-hpi.com/reports/electric-revolution