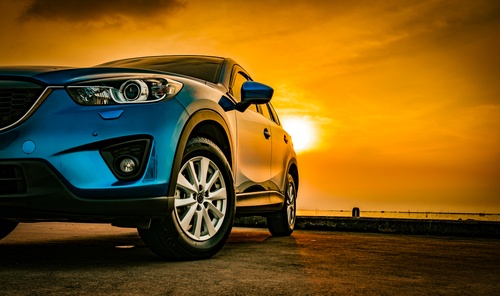 Demand for used diesel vehicles has remained strong in March across key sectors, according to cap hpi.

Many SUV diesel values have either increased or stayed level, whereas their petrol counterparts have declined. Some examples of this are the Renault Kadjar, Renault Captur, Citroen C4 Cactus and Honda HR-V. Values also remained strong for diesel models in the Upper Medium sector.

Derren Martin, head of current valuations at cap hpi said: “Feedback from trade buyers is that there is little or no resistance from consumers to buying used diesel. Indeed, on average diesel values dropped by 0.6% in April’s live product, whereas petrol dropped by 0.8%. With over half the cars registered in 2015 and 2016 being diesel, it is important for values that this demand remains.”

Values of hybrids declined more than other fuel-types in April. Many hybrid models can look expensive when compared to more traditional petrol or diesel vehicle in the used market and supply levels have increased. Models such as the Golf GTE and Audi A3 E-tron have recently entered the used market creating more competition and pressure on prices.

The values of electric cars have been more mixed. Tesla Model S and Golf E values have increased, while the BMW i3 now has increased used volumes available and values dropped by 2% during the month. In the first quarter of 2018, the volume of electric cars within cap hpi sold car data is at almost 40% of that received in the whole of 2017.

Martin said: “With uncertainty over new car registration volumes, many franchised dealers are focusing more on selling used vehicles and that is keeping the remarketing sector particularly competitive – during March and April that is more unusual than at other times of the year. Research completed by the cap hpi black book editors reports that good percentages of cap were being achieved by leasing companies remarketing their vehicles through auction, with conversion rates also above where they would normally expect them to be in April.”

To help dealers and fleets navigate the challenges arising from changing powertrain trends, cap hpi has published a free report mapping the issues faced by the industry to 2020 http://extras.cap-hpi.com/fuel-trend-2020