Business as usual in Q4 across LCV sector 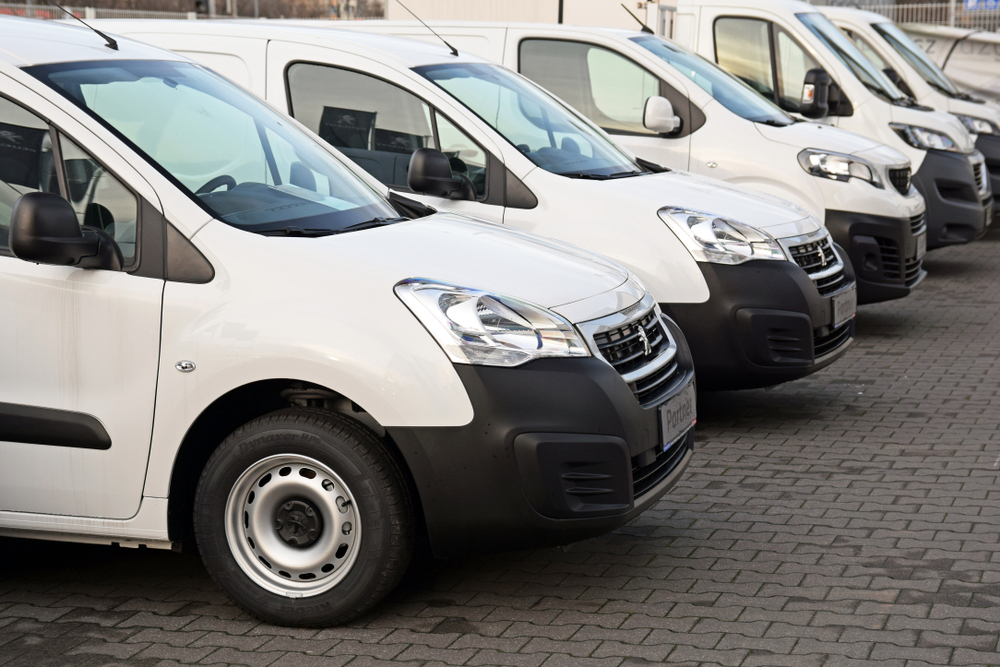 Latest market data from cap hpi indicates that despite reports of continued Brexit uncertainty having a damaging effect on the economy, it was business as usual in the used LCV sector.

Across the board, most LCV sectors performed remarkably well against the October guide values considering the current political climate and uncertain economic outlook.

With an average downward value movement of 0.4% for the month, market prices remained relatively stable for October with some sectors faring better than others, as is usual. Only the city van and small van sectors bucked the current upward trend.

Medium and large panel van prices were notably strong as is expected at this point in the year, but perhaps the best news for some vendors is the upturn in both lifestyle and workhorse 4×4 Pick-up prices.

As the largest sector in the entire LCV category that serves as an indicator for the state of the used LCV market as a whole, October proved an exceptionally strong month for the medium van sector with an overall price performance of just over 101% of the guide values.

Commenting on the data, Steve Botfield, senior editor commercial vehicles at cap hpi said: “Even though we are entering the peak time of the year in the van sector, the overall market picture for October has been a stable one with all the signs looking positive for the remainder of the year. As we often see during Autumn and the run-up to Christmas, demand for large and medium vans tend to increase, although this year we have noticed that prices have weakened on Luton Vans, particularly if they don’t have a tail lift.

“Except for a noticeable lull in activity during the second week of October, largely brought about by a blip in the supply of used stock, attendances were high, and bidding was strong both in the auction halls and on the internet. In fact, some auction sale managers reported that October had been their busiest month so far this year.”