Are these the greatest ever TV car adverts? 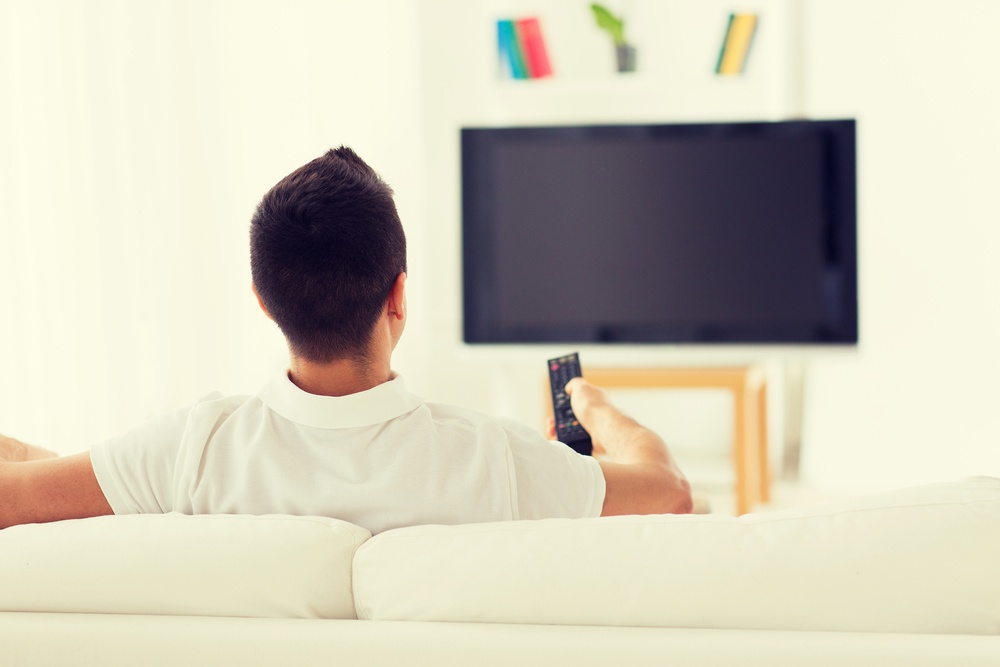 We’ve revealed the top ten list of most memorable TV car adverts following a poll amongst our team of motoring editors and analysts.

Derren Martin, head of current valuations at cap hpi, said: “Over the years we’ve seen some outstanding, memorable car adverts ranging from the epic and Hollywood blockbuster-esque to the more subtle and clever.  Sometimes they are funny, some are like mini soap-operas running for years, and some are just genuinely bizarre.  Manufacturers are always trying to go one better than their competitors with striking visuals, memorable soundtracks or catchy straplines.

“Here’s our pick of what we consider to some of the most memorable car adverts of all time.”

1) Ford Puma – From 1997, this advert digitally recreated the classic 1968 cop film ‘Bullitt’ with the ‘King of Cool’ Steve McQueen in the driving seat. The advert oozed urban cool as McQueen drove through the streets of San Francisco to a groovy soundtrack. Advert link – https://bit.ly/1SKjmWv

2) Renault Clio featuring Nicole & Papa (1991-98) – A saga of father and daughter that ran throughout the nineties and is earned its place in pop culture.  In total there were eight ‘episodes’ in this ad campaign airing in the nineties. The final advert was a spoof of The Graduate and saw Nicole leave Vic Reeves at the altar and run away with Bob Mortimer who naturally had a Clio of his own. A staggering 23 million people tuned in to watch. Advert link – https://bit.ly/1voKEUR

3) Honda – The Cog. From 2003, this beautiful ad featuring a chain of colliding parts taken from a disassembled Accord and featuring ‘Rappers Delight’ by Sugarhill Gang. Advert link – https://bit.ly/2iyfwRG

4) VW – Squeaky Earring. 1990. A classic and funny advert, featuring a driver driven mad by the sound of his passenger girlfriend’s squeaky earring. Featured the strapline ‘If only everything in life was as a reliable as a Volkswagen’. Advert link – https://bit.ly/2JiNmLd

5) Citroen C4: Transformers (2004) This advert featuring a dancing robot car was made by Neill Blomkamp,director of District 9 and Elysium. Advert link – https://bit.ly/2J0pN6H

6) Skoda Fabia: Cake (2007) – Amazing advert where bakers are shown making differently shaped and sized cakes and then assembling them into something. It becomes clear eventually that they are assembling an orange car, but it’s only when you see a Skoda badge being fixed to the front of the cake car that the brand is revealed. All set to the soundtrack of Julie Andrews singing My Favourite Things. Advert link – https://bit.ly/1Fe6h0M

7) Peugeot 206: The Sculptor (2003) – Memorable advert filmed in Jaipur where an Indian motorist turns his Hindustan Ambassador into a Peugeot 206 after seeing the car in a newspaper advert. Advert link – https://bit.ly/2iIBWQw

8) VW Golf GTI: Singin’ in the Rain (2005) – Featuring a CGI Gene Kelly in a scene from the classic musical Singin’ in the Rain. Kelly then proceeds to start break-dancing ending up next to a parked GTI, and then tips his hat to it. In a clever twist on what the makers have done with the original movie, the caption reads: “The new Golf GTI. The original, updated.” Advert link – https://bit.ly/2Is94Jp

9) Peugeot 405: Take my breath away (1988) – There’s a lot of fire in this advert although the reasons why are never explained. Still, it’s an action packed advert featuring Berlin’s smash hit ‘Take My Breath Away’ from the Top Gun soundtrack which helped make it even more memorable. Advert link – https://bit.ly/2LJMopB

10) Vauxhall Meriva and Zafira: Little dads (2004) – A great advert featuring stereotypical British dads having a conversation on their driveways – but as young boys. It successfully highlights the technology and spec of the car whilst communicating the family friendly accessibility which was directly in line with Vauxhall’s target audience. Advert link – https://bit.ly/1xSR5lf

Added Derren: “One thing is for sure and that is when it comes to motor advertising simply showcasing a car’s features is not enough – it takes much more than that to make a memorable advert. Car makers spend big money on advertising, so it’s no wonder that certain ads are so memorable and stand the test of time.”